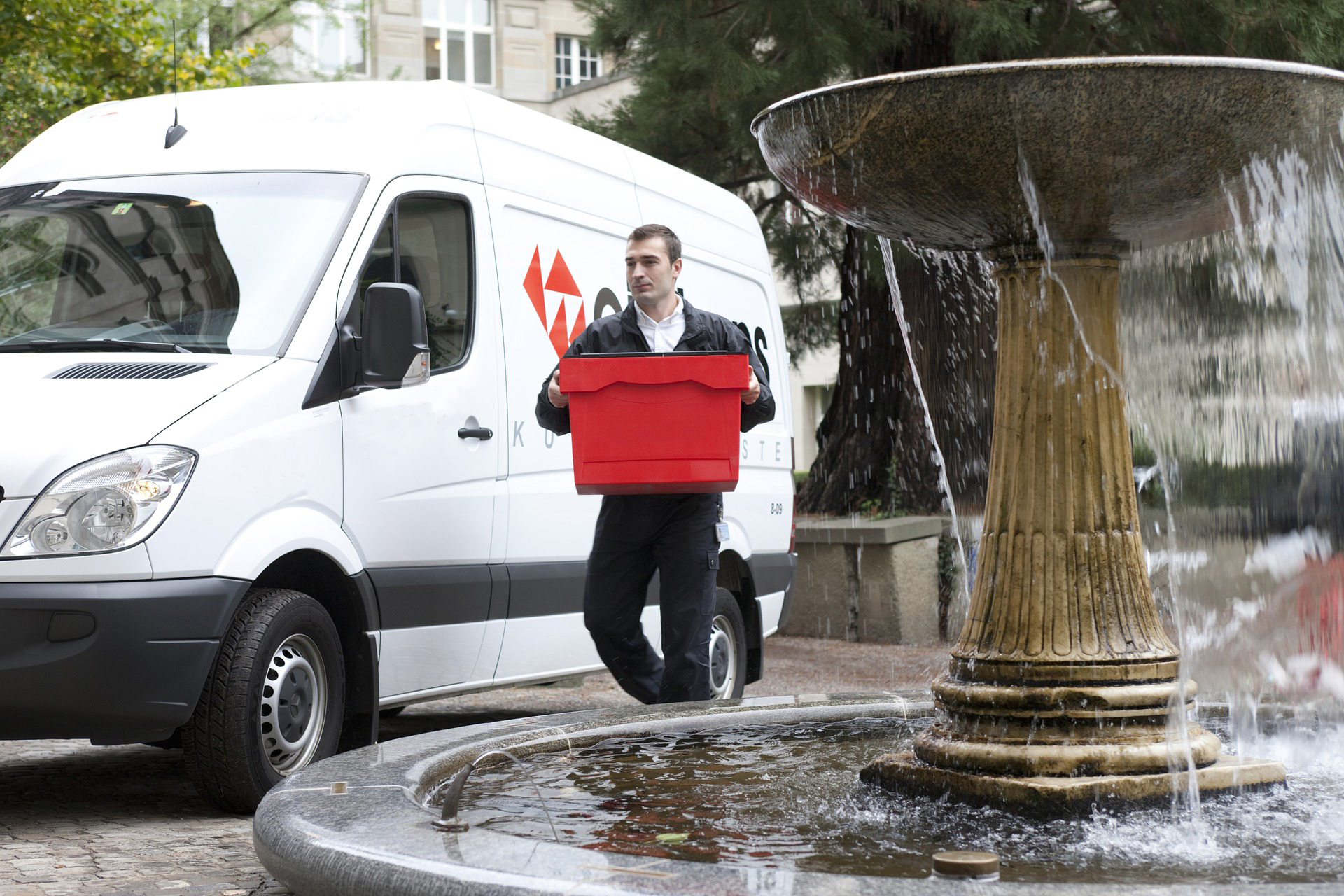 Local delivery platform GoGoVan received a financing of US $250 million, and would invest a portion to develop new business operations. The company also stated that to list with a weighed voting rights structure is an option when it comes to possible IPO in the future.

In addition to local businesses, GoGoVan has also been keen on developing its shares in mainland China after its merge with Chinese company 58 Express, and now has operations at more than 300 cities, with growing rates of coverage and new drivers. While the sum of financing will partly be directed to support mainland business, another part will be used for developing a new kind of service that features point-to-point delivery, a product similar to courier but which enables literally immediate delivery.

GoGoVan states that the company currently has no plan for a new financing or listing as long as global market remains unstable. However, if the firm was to undergo IPO one day, the first choice of where to do so would definitely be Hong Kong, where the firm was founded. It also does not eliminate the possibility of listing as a WVR company.

Ever since the HKEx allows companies with different voting structures to list in Hong Kong, market reactions show signs of fluctuations and mainland Internet enterprise Xiaomi is still the only one to list under new regulations. Earlier on, WeLab, owner company of local online lending platform WeLend, abandoned the WVR module and instead worked around with agreement and authorization of voting rights upon central figure of the company in order to remain control. That a local new-economy firm remains open as to the way of listing shall be a piece of good news to the regulatory body.