US Former Treasury Secretary: China’s economy is slowing down 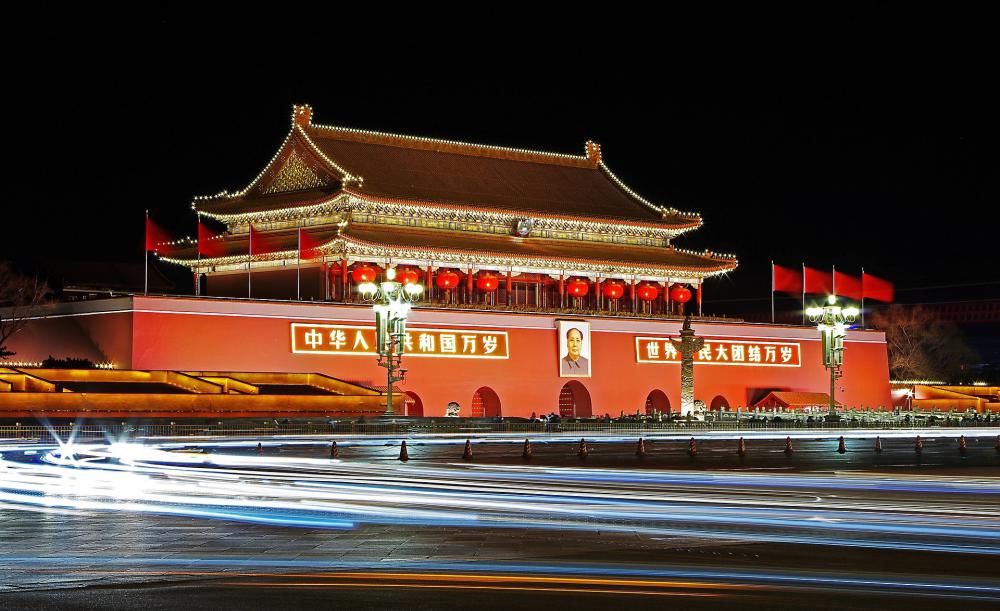 China’s economy is going through a tough phase. There is observable evidence which proves that economic growth in China is slowing down regardless of statistical data, according to former U.S. Treasure Secretary Lawrence Summers in an interview with Bloomberg.

Although the central government has numerous political options to confront the risk of a declining economy, it is unknown whether or not they will be successful in economic recovery. The success for the past 10 to 20 years may no longer be seen again in the future.

In regards to the U.S. economy, Summers states that the U.S. will encounter a “significant risk” of economic recession over the next two years, and improvement in the future cannot be foreseen.