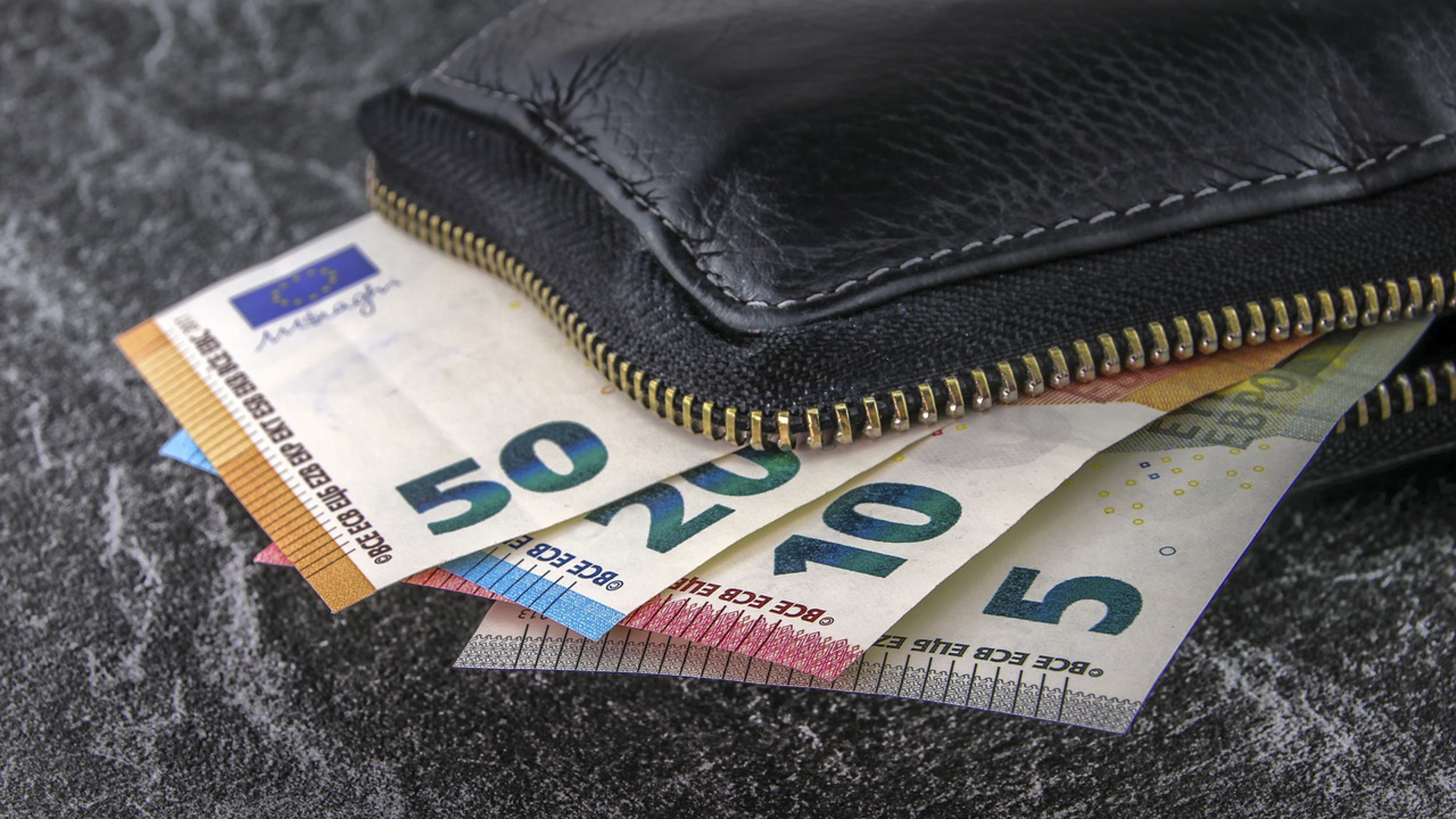 The UK parliament voted down the withdrawal deal proposed by Theresa May. The leader of Labor Party promptly called for a motion of no-confidence against May's government. This will likely induce political unrest, leading to a no-deal Brexit or even overturn the Brexit vote made in 2016.

After facing defeat from the Brexit deal, Britain will encounter instability in regards to Brexit. It appears that the next move forward involves carrying out second referendum, which has to gain supports from the present government and approvals from parliament. May expressed that she would adhere to oppose the second referendum, while the opposition party has not yet made any commitments. Therefore, a second vote will only occur if the Prime Minister is replaced or there is a sudden policy reform.

An alternative option is to postpone or countermand the plan of withdrawal from the EU. After the defeat, the government may request for an extension to negotiations with the EU in order to strive for a more satisfactory agreement. Reuters cited news, that some of the lawmakers are preparing to place a motion to extent the Brexit deadline imposed by Article 50. According to the official schedule, Brexit will take place on 29 March.