The investment income of the FX fund was $13.9 billion and the bonds gained the most 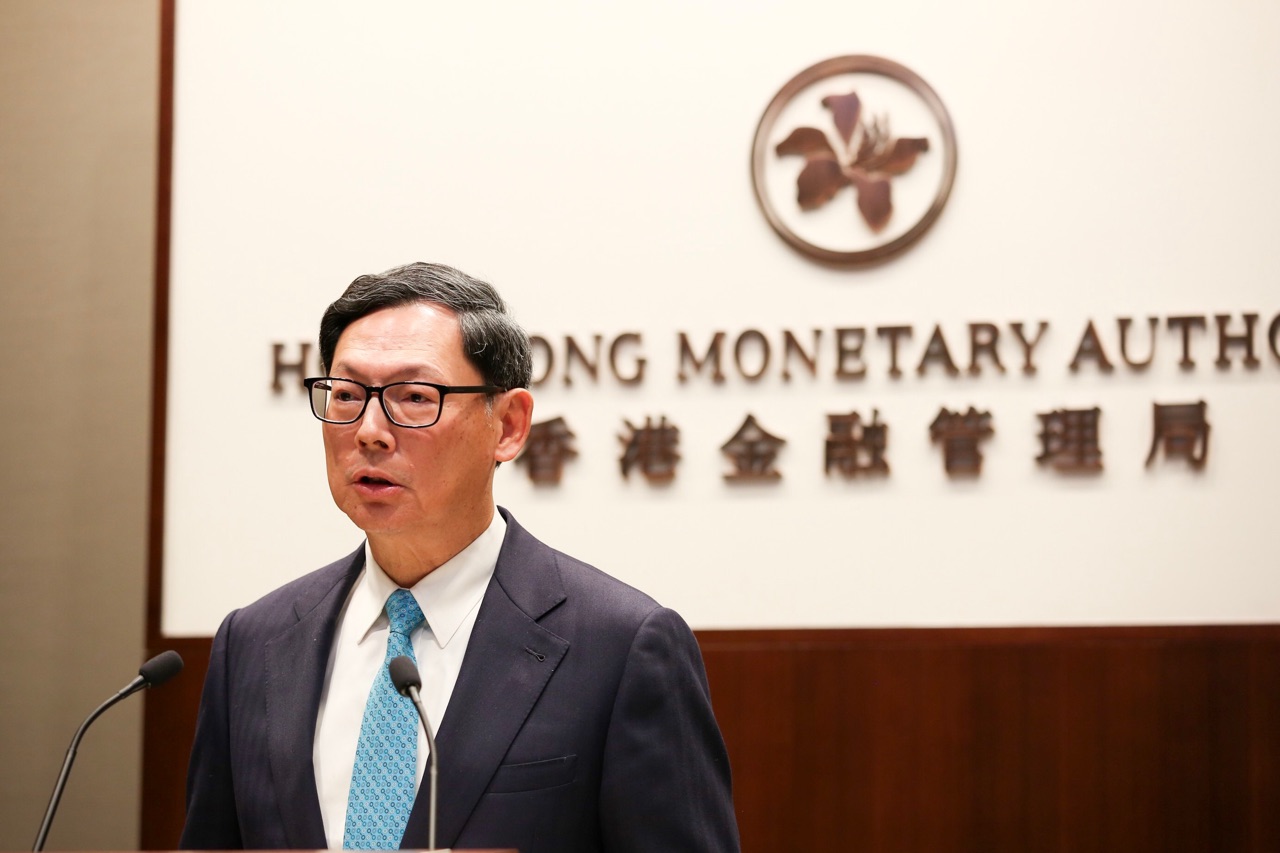 The Hong Kong Monetary Authority announced that the exchange fund recorded an investment income of HKD 13.9 billion in 2018. The bonds gained HKD 57.4 billion, while the Hong Kong equities and other equities lost HKD 20.7 billion and HKD 38.3 billion respectively. Furthermore, the fee on placement by the Fiscal Reserves and placements by government funds and statutory bodies were HKD 43.8 billion and HKD 13.8 billion respectively, with a rate of fee payment of 4.6%.

Mr Norman Chan, the Chief Executive of the HKMA, said, Hong Kong was influenced by the global factors and experienced a decline in equity prices, a rise in bond yields and a strong US dollar, but the Exchange Fund was still recorded a positive investment income of HKD 13.9 billion in 2018. He also expected that the environment will be more variable this year because of the unstable factors such as Sino-US trade war, the UK Brexit and the US monetary policy. Therefore, the global economy and capital market will be full of uncertainties.