Norman Chan on US 25-bpt interest rate cut: US monetary policy may be turning 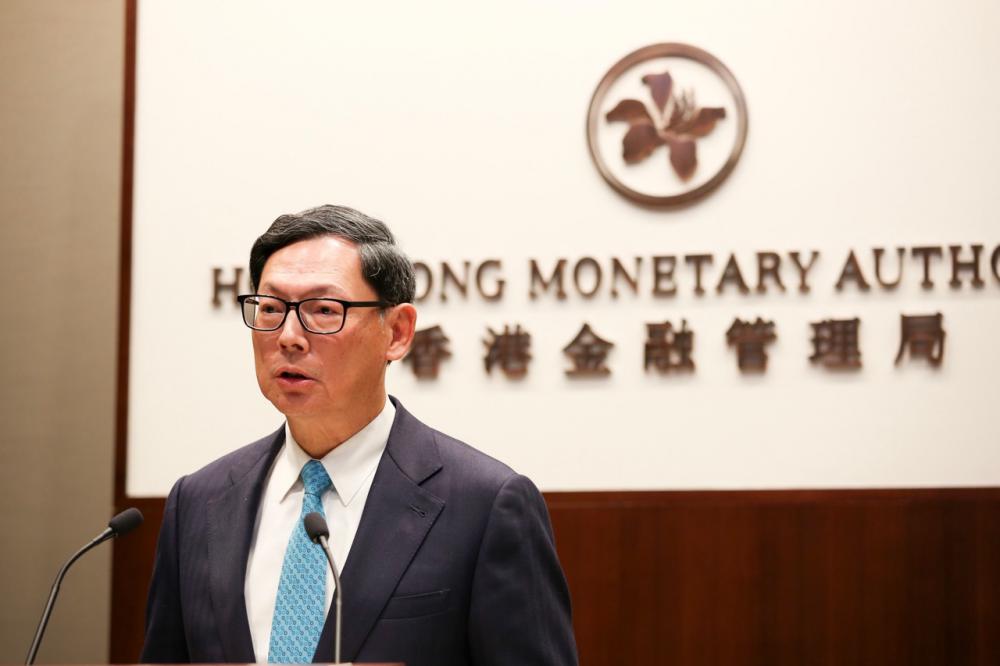 The US Federal Reserve announced a 25-basis point interest rate cut, but US stocks still fell more than 1% after the announcement. Market participants believe that the current price has already reflected that the Fed will cut interest rates again later this year. Norman Chan, Chief Executive of the HKMA, said that the US interest rate cuts and early contraction show that the US monetary policy may start to turn. In the short term, it is beneficial to the US economy and asset market, but the medium- and long-term impact on the economy and inflation is still largely uncertain.

Chairman of the Fed, Jerome Powell, said that Fed will continue to pay attention to the performance of future economic data and support the economy when necessary. He also said that this interest rate cut is a medium-term policy adjustment, and does not signal a new round of longer interest rate cuts cycle. A looser monetary policy is now adopted as an adjustment. Apart from interest rate cuts this time, the Fed also announced that it will end the reduction of its USD 3.8 trillion portfolio from August 1, two months earlier than expected.

US President Trump, who has been dissatisfied with Powell’s delay in interest rate cuts, said on a social networking site that “As always, Powell disappointed me, but we will win anyway, but I will certainly not get help from the Fed. "