China's GDP growth for the first half lower than expected, with pork production falling 5.5% 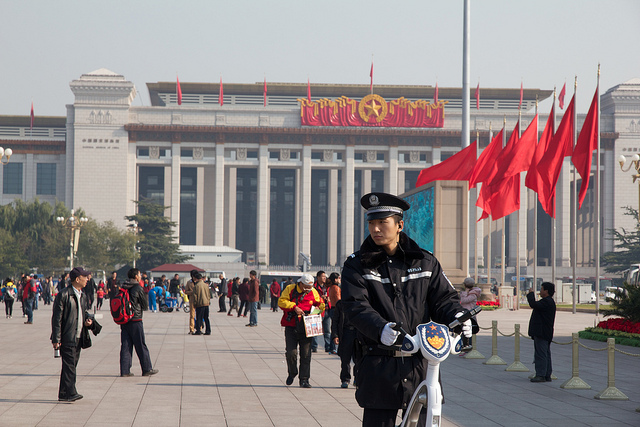 The National Bureau of Statistics announced a series of economic data; GDP growth mounts to 6.3% in the first half of the year, with a total value of RMB 45.09 trillion. The growth rate for the second quarter was 6.2% year-on-year, 0.2 percentage points less than the first quarter, and 0.1 percentage point lower than expected.