Carson Block: Investors don't expect too much. US and China will not have a deal in G20 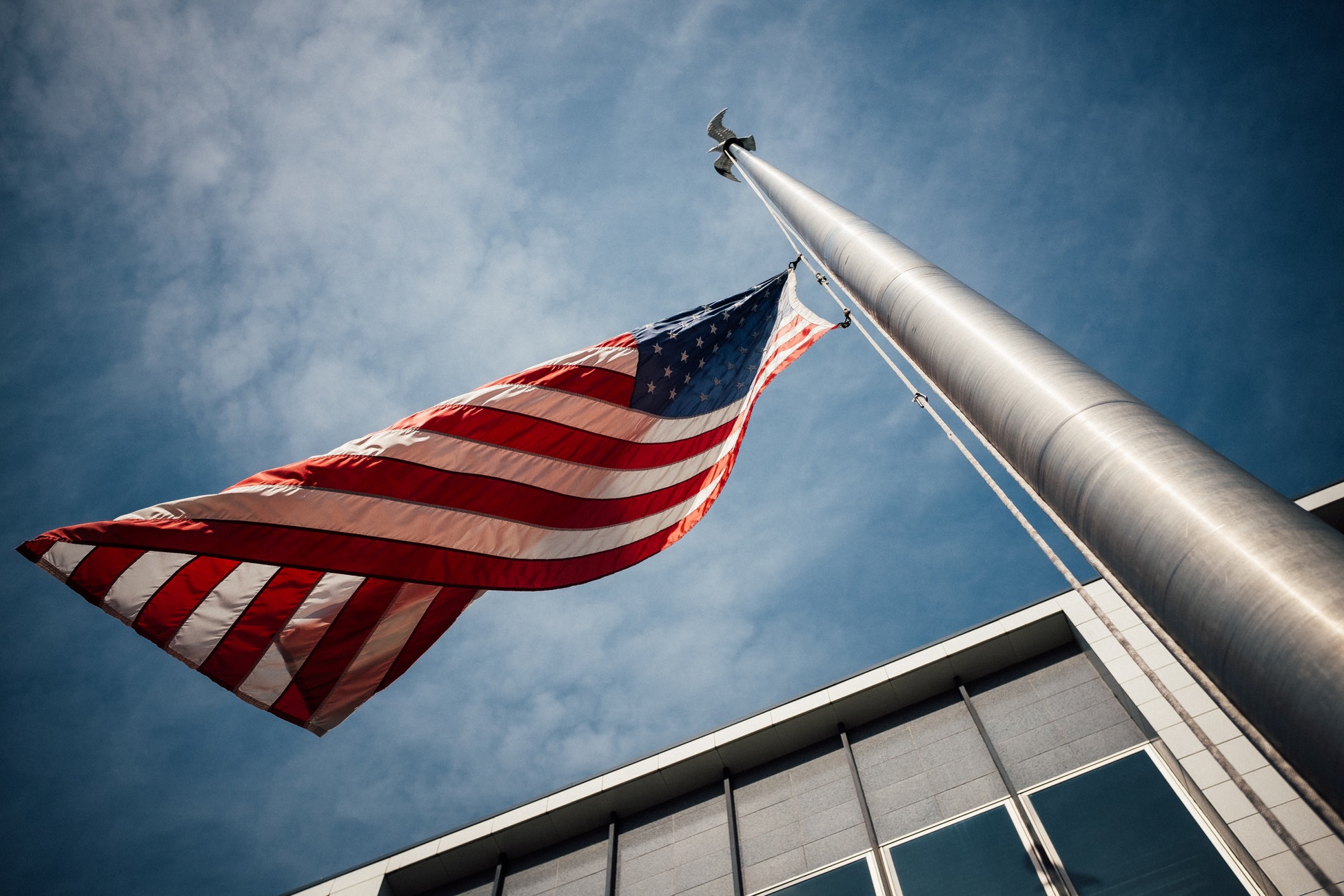 Chinese President Xi Jinping and US President Trump will meet at G20 in Japan this week. Carson Block, founder of Muddy Waters, advised investors of not having any expectations from the meeting. "I don't think there will be any reconciliation. China is ready for long battle with the West," said Block.

He expects that there will be no agreement between China and the United States, and China already knows how to open up the market to the West by manupilating Chinese companies. After all, there is no commercial business in China that can act independently of the government.

He also said that the establishment of Huawei and ZTE is the primary strategy of the Chinese government. When Ericsson and Nokia laid off employees, that Huawei hired them in Sweden and Norway was not out from a commercial perspective, but for the long-term goal of China's development.

Carson Block has lived in China for six years, and his flagship company Muddy Waters has been short-selling many Chinese listed companies, including Sino Forests.