CPI and PPI of China lower than expectation last month 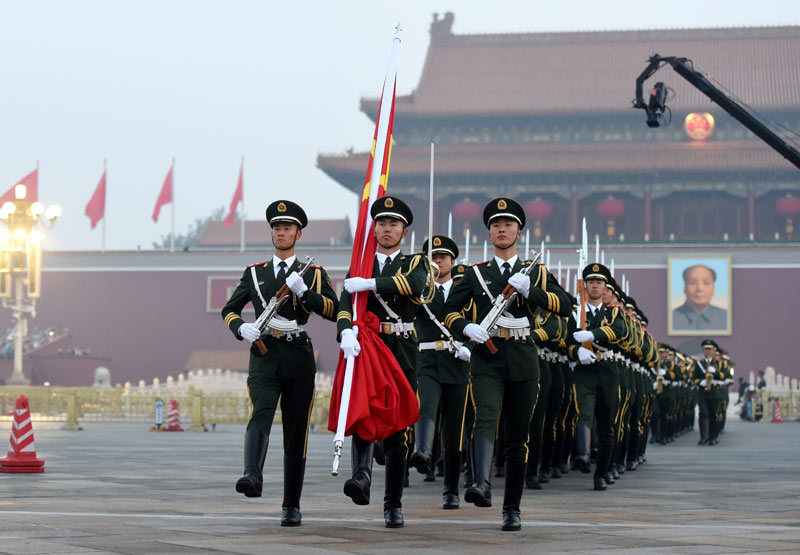 PPI fell by 1% month-on-month; the range of declining deteriorated by 0.8% comparing to November last year. The price of means of production decreased by 1.3%. Among major industries, petroleum and natural gas extraction severely went down by 12.9% year to year and by 5.4% compared to November last year.