Webb: Kingdee is a bubble stock and most of its profits come from non-software business 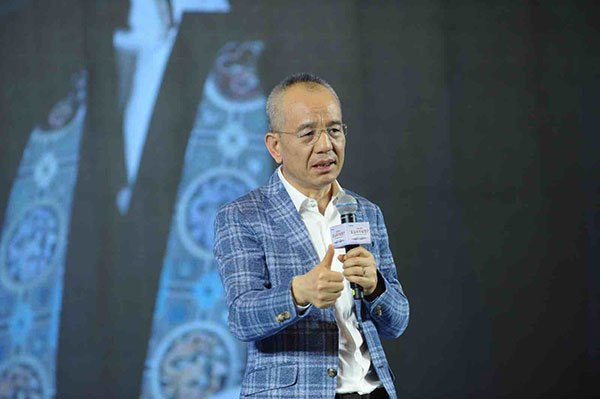 Independent stock critics David Webb in his latest published article directly pointed that the Kingdee (268) is a bubble stock, the main profit from specific industry tax relief, government subsidies, real estate income and suspicious transactions with related parties. The company just announced its annual result for last year. Among the results, Appendix IV shows that the loan to the related party has increased sharply from RMB 164 million in the first half of last year to RMB 722 million in the second half of the year. However, the company has not issued any new connected transaction announcements. These loans were to two company controlled by Chairman Xu Shaochun, and the two companies were originally held by Kingdee. The company didn’t explain for the increase or any discussion of the balance sheet.

According to Kingdee, the company recorded a core operating profit of RMB 2.764 billion in the past 11 years, but after eliminating investment property income, net rental income, one-time profit and loss and government subsidies, according to David Webb, the company's profit is only RMB 960 million. If further deducting the VAT refund, it recorded a loss of RMB 640 million; in 2018 alone, an deduction to the above factors, the company's core profit was only RMB 57.942 million, far lower than the company's announced net profit of RMB 453 million.

David Webb also pointed out that software is a highly competitive market. The core business of Kingdee is almost unprofitable. It relies heavily on the country's policy favor for the industry. Its net tangible assets per share is about RMB 1.58 ; including cash and investment value per share RMB 0.74 yuan and the net value of investment property is about RMB 0.63 per share. Xu Shaochun claims to be a major shareholder of Kingdee, holding 24% of the company's shares, but not enough to reform after the bubble burst, so part of the company's value should shrink, but the company is currently trading book value of 6.7 times.