WSJ:US is probing Huawei for allegedly stealing commercial secrets from US enterprises 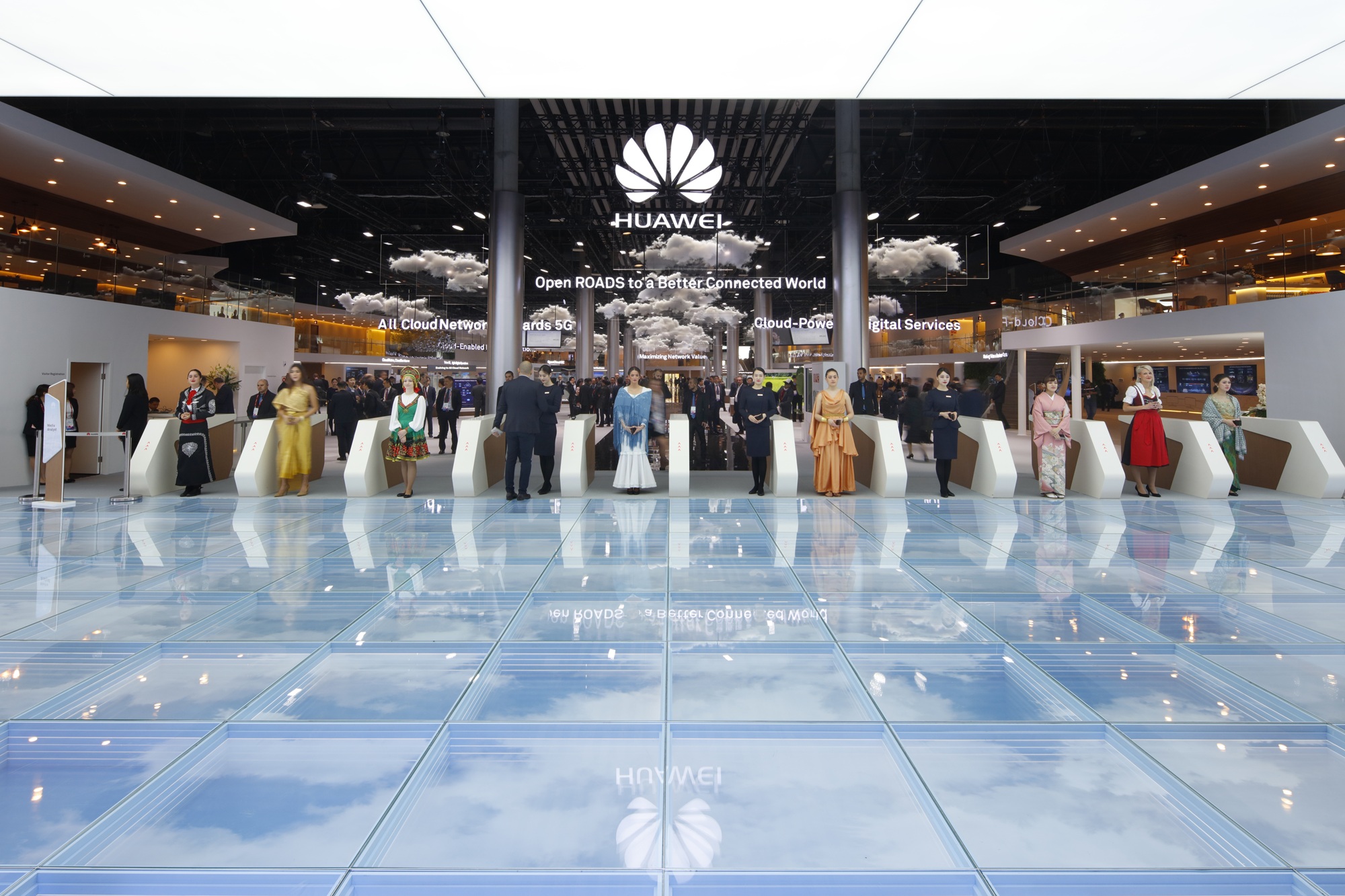 Federal prosecutors are investigating Huawei Technologies for allegedly stealing commercial secrets from American enterprises, and will file a lawsuit against the company, Wall Street Journal reported. The investigation concerns a robotics device technology ultiized by T-Mobile to test smartphones.

The investigation could be tracked down to a law case by T-Mobile at Seattle District Court in 2014, accusing an employee of Huawei who allegedly stole smartphone-testing robot and related technology owned by the telecommunicator. The robotic device is set to simulate human action of tapping on mobile phone by its human-like fingers. According to the writ, Huawei employee took photos of the robot, and tried to rip off one of its components.

Huawei was convicted by the court in May last year, and was required to pay a compensation USD 4.8 million for T-Mobile's loss. Spokesmen of Huawei and the U.S. attorney in the western district of Washington refused to comment on the current investigation.