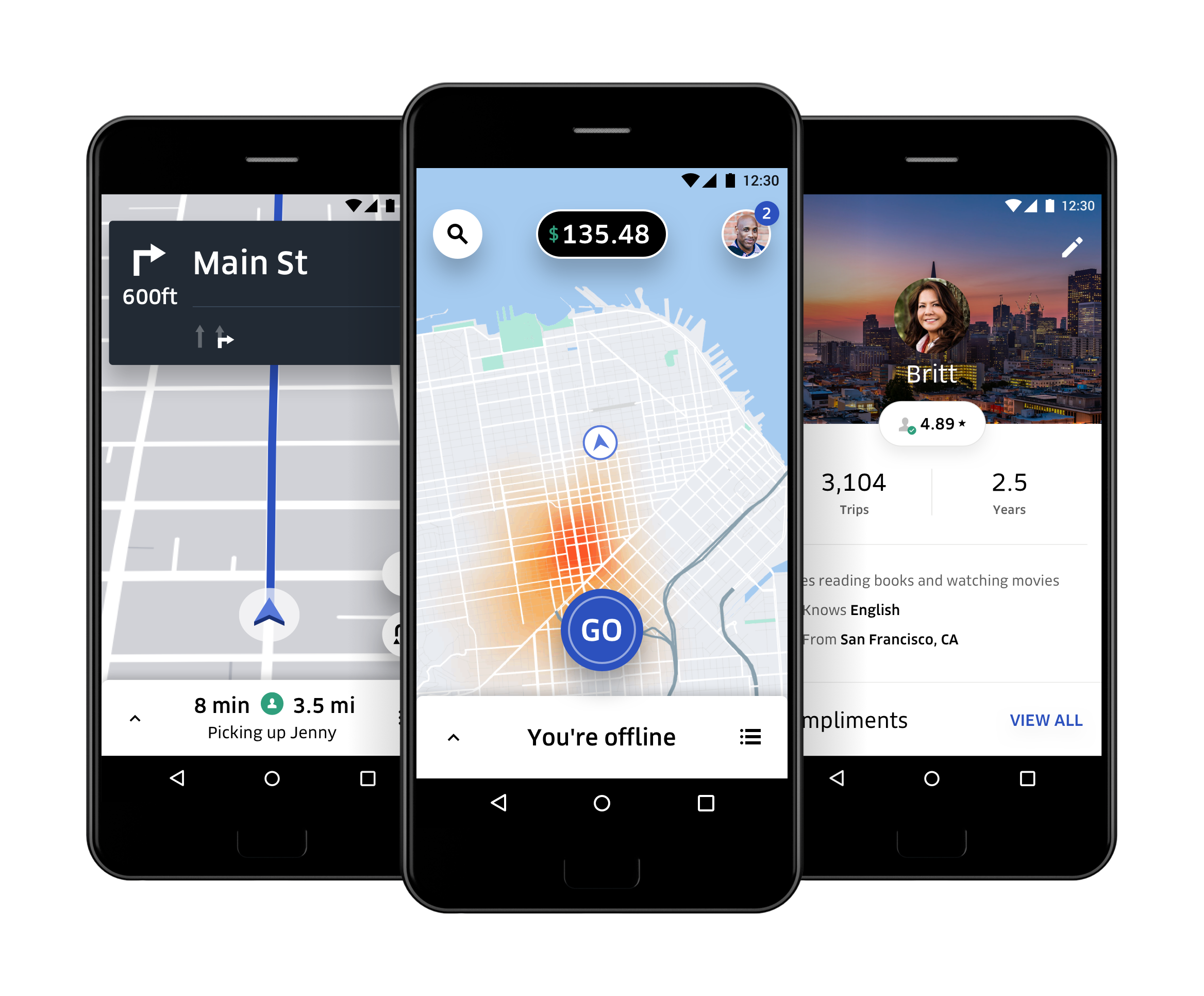 Uber Technologies Inc. is aiming for a valuation of about USD 80-90 billion in its initial public offering, according to sources. The ride-hailing company is planning to start marketing shares in a price range of about USD 44-50 each, said the people. Uber could aim to raise about USD 8-10 billion in the listing.

At the lower end of the range the price would value Uber just above its last private funding round, in which Toyota Motor Corp. invested at a valuation of about USD 76 billion. Uber is taking a conservative approach to its valuation and could later raise the price depending on investors' demand, sources said. Last year, bankers jockeying to lead the offering told Uber it could be valued at as much as USD 120 billion in an IPO.

Uber is expected to set the terms for its IPO as soon as Friday before heading out on a road show to market the stock to potential investors, sources said. Morgan Stanley, Goldman Sachs Group Inc. and Bank of America Corp. are leading the offering.