The US is reportedly considering sanctions on 5 companies including Hikvision 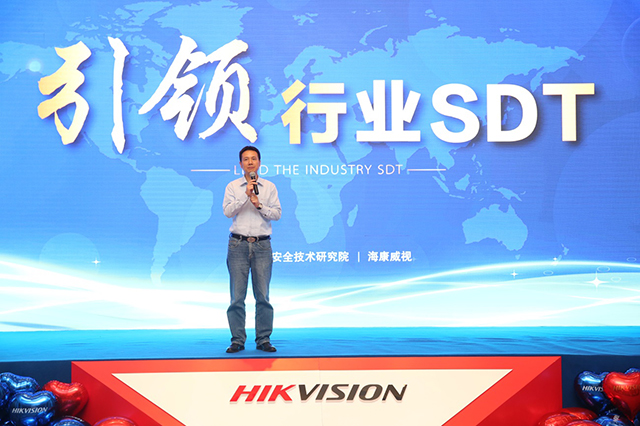 The US is considering cutting off the flow of vital American technology to as many as five Chinese companies including Hangzhou Hikvision Digital Technology Co., widening the dragnet beyond Huawei to include world leaders in video surveillance.

According to people familiar with the matter on a Bloomberg report, the US is deliberating whether to add Hikvision, Zhejiang Dahua Technology Co. and several unidentified others to a blacklist that bars them from US components or software. The Trump administration is concerned about their role in helping Beijing repress minority Uighurs in China’s west, they said, asking not to be identified talking about private deliberations. There’s concern also that Hikvision’s or Dahua’s cameras, which come with facial recognition capabilities, could be employed in espionage, the people said.

Such a move would escalate tensions with China and raises questions about whether the US is going after more of the country’s corporate champions. Trump’s administration last week barred Huawei Technologies Co. from American technology. “We hope the company receives a fair and just treatment,” Hikvision’s secretary of the board, Huang Fanghong, said in a statement. Dahua representatives had no immediate comment.

On the other hand, two major Japanese mobile carriers KDDI and SoftBank said they are postponing the sale of Huawei Technologies' new flagship smartphone models, while a new date has not been set.