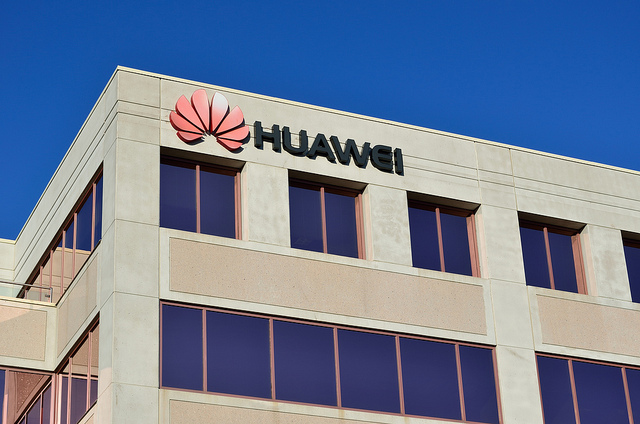 Sources from Daily Telegraph disclose that the British government will allow Huawei to provide 5G non-core equipment, but will not participate in the core part of the construction.

Earlier, the United States hoped the allies of "Five Eyes" intelligence grouping, including the UK, to exclude Huawei to take part in the construction of 5G networks. Huawei denied the allegations that it has links with the Chinese government.

Ciaran Martin, head of the UK's National Cyber Security Center, said that a framework will be set up to ensure that its 5G network is "sufficiently safe" and that it won’t affect the "five-eye alliance" membership. He believes that Britain has a different approach with alliance members for the past decade and it is not limited to Huawei.

Huawei welcomes this and will continue to co-operate with the government and industry.