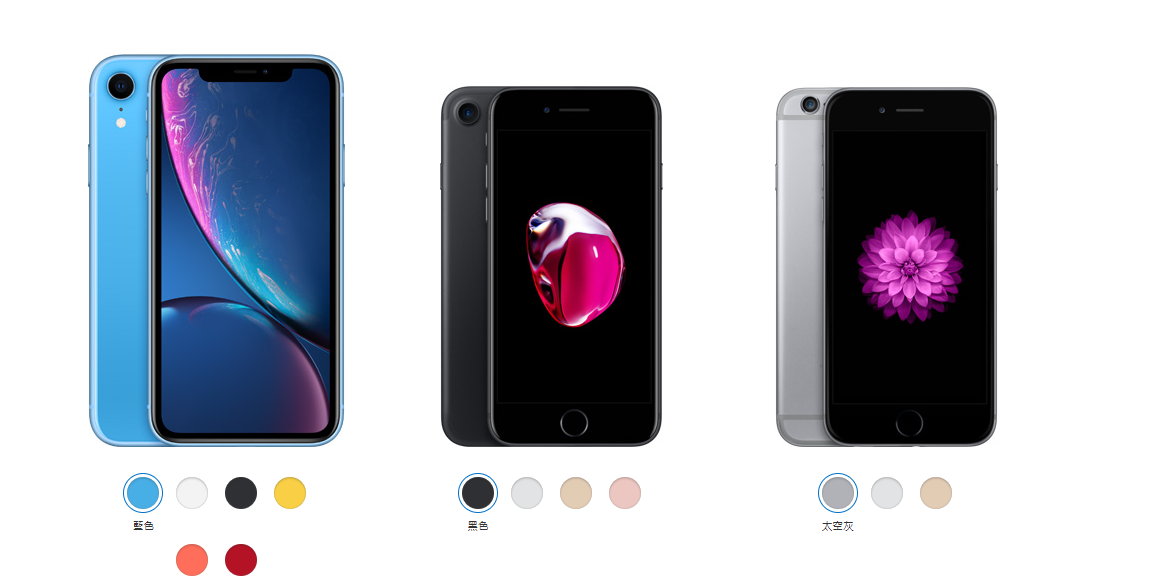 Foxconn, the world’s largest manufacturer of mobile phone components, plans to shuffle part of its iPhone production line from China to India. The Wall Street Journal reported that Hon Hai Chairman Terry Gou, plans to visit India after the Lunar New Year to start discussing plans for building a new plant. Foxconn prepares to move the production of its high-end Apple products to India. Meanwhile Wistron, another iPhone manufacturer has already shifted its assembly of low-end models such as the iPhone SE and iPhones 6s to India.

Many analysts are concerned that the trade war will cause increased tariff on Apple products. This may cause a further increase in the prices of new iPhone models, which are already set at a high value. In addition, India increased the import tariff for mobile phones, so the price of Apple products will be deemed more competitive if they were produced locally.