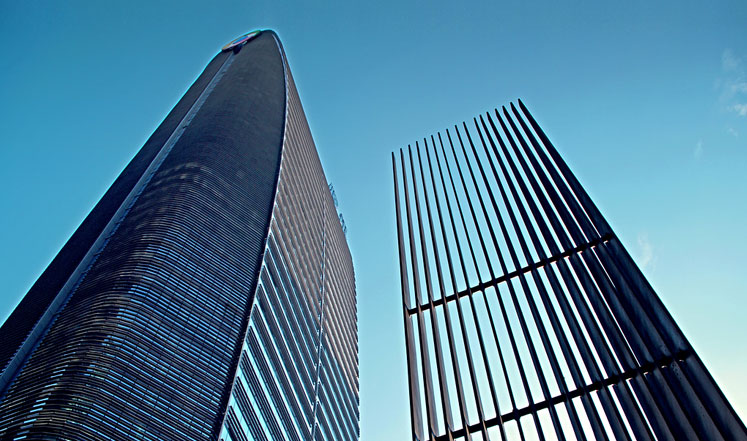 The State Administration of Press, Publication, Radio, Film and Television of China have released the fourth batch game version numbers. Two mobile phone games “Folding Fan (折扇)” and “Wood Joint (榫接卯和)” developed by Tencent (700), were finally approved. The mainland government have released a total of 188 game version numbers in just two days. More games were released in this batch of approvals than in the previous batch. Moving forward, we can expect that the process of game approvals will be expedited and the number of approved games in each batch may increase. This can be beneficial to Tencent’s future prospects for continued development.

Meanwhile, a mobile game named Perfect World, jointly developed by Tencent and another manufacturer in the mainland, have also acquired approval from the Chinese authority. At a performance conference held last November, Tencent management pointed out that certain categories of games tend to generate a higher revenue per user on average, than other game types. For example, since Wednesday, the number of early subscribers for Perfect World reached a respectful number of 9.504 million.