Taiwan created a blacklist of technological enterprises ZTE, Huawei and Lenovo may be included 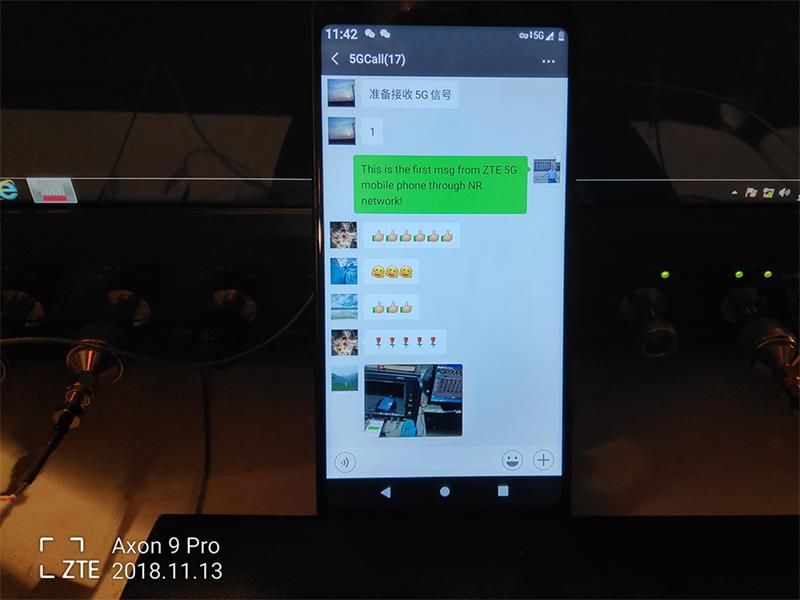 Jyan Hongwei, the Director of Department of Cyber Security in Taiwan's Executive Yuan, mentioned in an interview with the Nikkei that Taiwan is preparing a blacklist of Chinese technology companies, which is expected to be released at the end of March. This will enable government departments, Taiwan organizations, as well as public enterprises to make more precise caculations when they purchase new tools.

There is speculation in the market that telecom equipment manufacturers ZTE (763) and Huawei, whose products were previously banned by several western countries, will be included in the first blacklist. Taiwan authorities are also considering a ban on computer manufacturer Lenovo (992), whereby government agencies and national enterprises will be prohibited from using their equipment.

Concurrently, Taiwan authorities will release the blacklist to private enterprises as a reference for future procurements. Furthermore, the Taiwan government will no longer provide Chinese smart phones for its civil servants and will prohibit them from using communication applications such as WeChat.