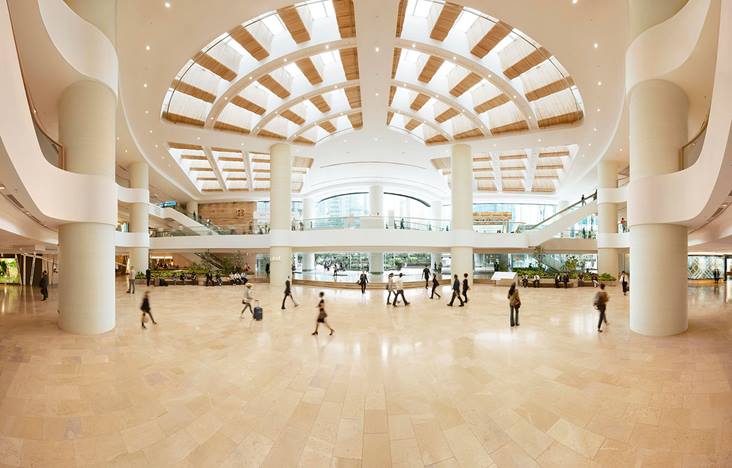 As for retail properties, retail sales at The Mall Pacific Place increased the most, up 11.8%; while retail sales at Cityplaza and Citygate Outlets increased by 5.6% and 4.3% respectively. The occupancy rates of the above three properties are all maintained at 100%.