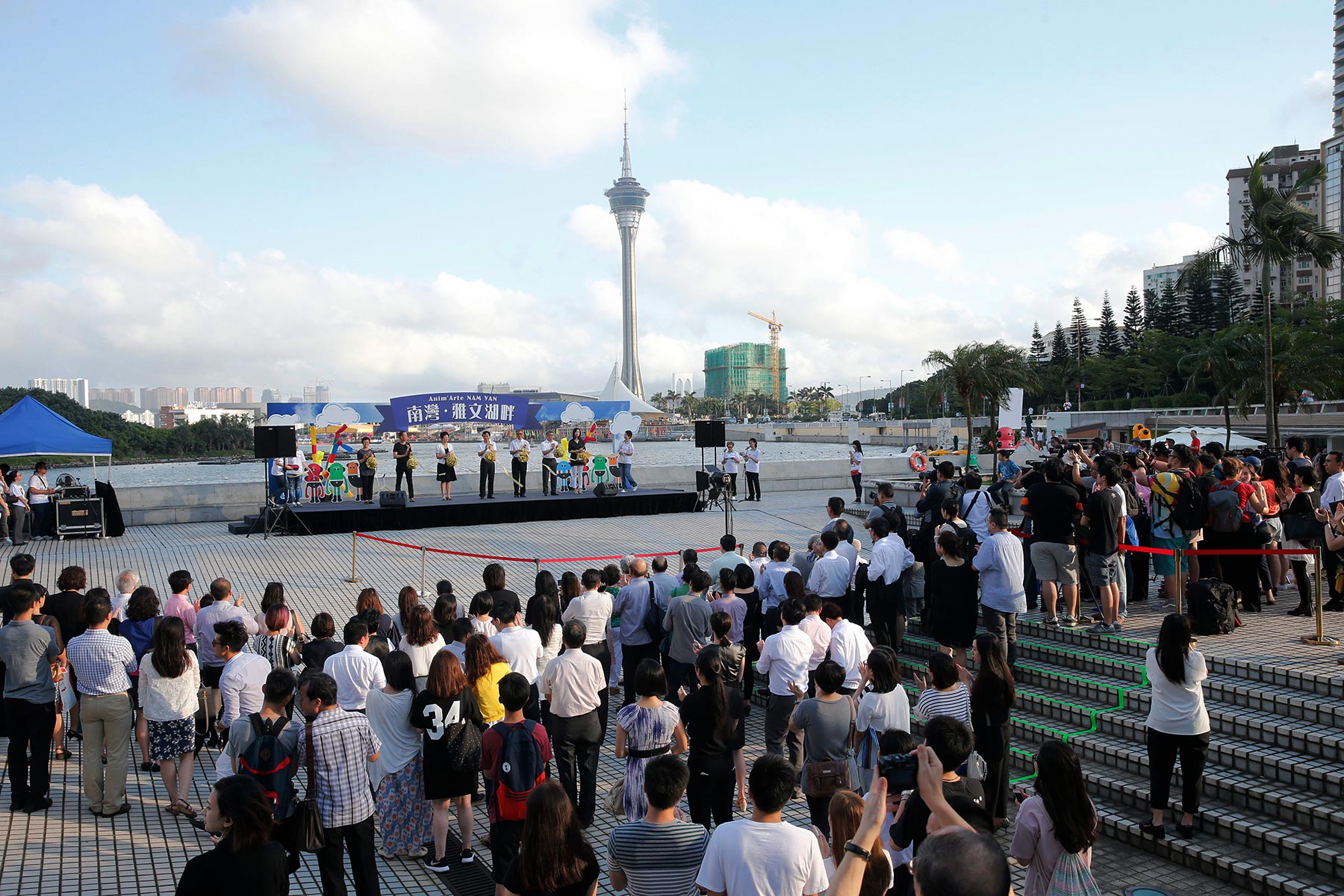 Sand China (1928) announced the first-quarter result of this year. During the period, on a US GAAP basis, total net revenues for SCL increased by 8% to USD 2.33 billion. Net income for SCL remained at USD 557 million in the first quarter of 2019 and 2018. Depreciation and amortization expense was 14% to USD 301 million in the first quarter. The increase relates to the acceleration of depreciation expense for certain Sands Cotai Central assets as it is converted into The Londoner Macao. The capital expenditures during the first quarter totaled USD 240 million, including construction, development and maintenance activities of USD 128 million in Macao.