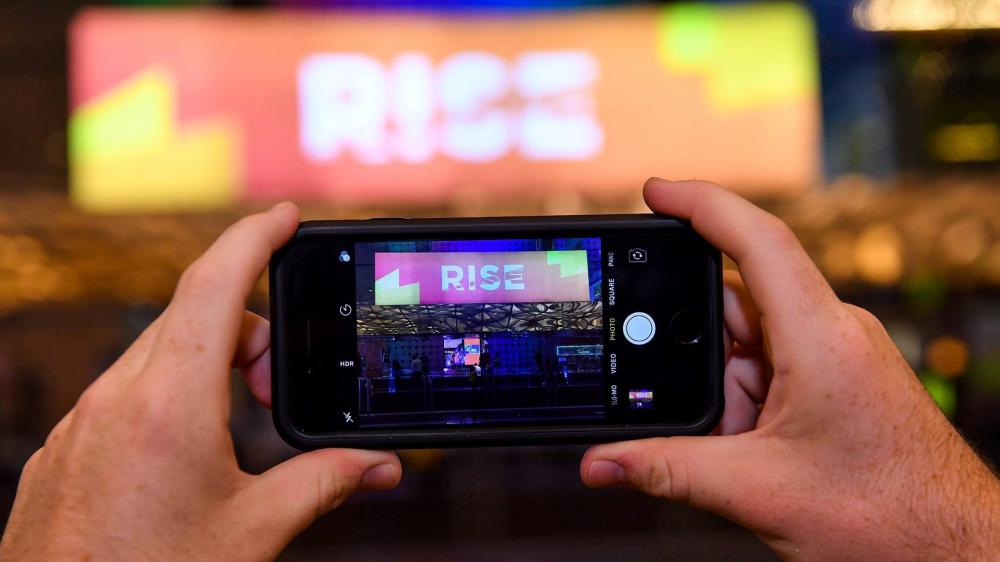 The China Academy of Information and Communications Technology (CAICT) announced that the total production output of mobile phone units decreased by 15.6% to a value of 414 million units. The output values also decreased over the course of last year, with the exclusion of May and October. In December 2018, there was a drop of 16.3%, rendering a value of only 355.7 million units.