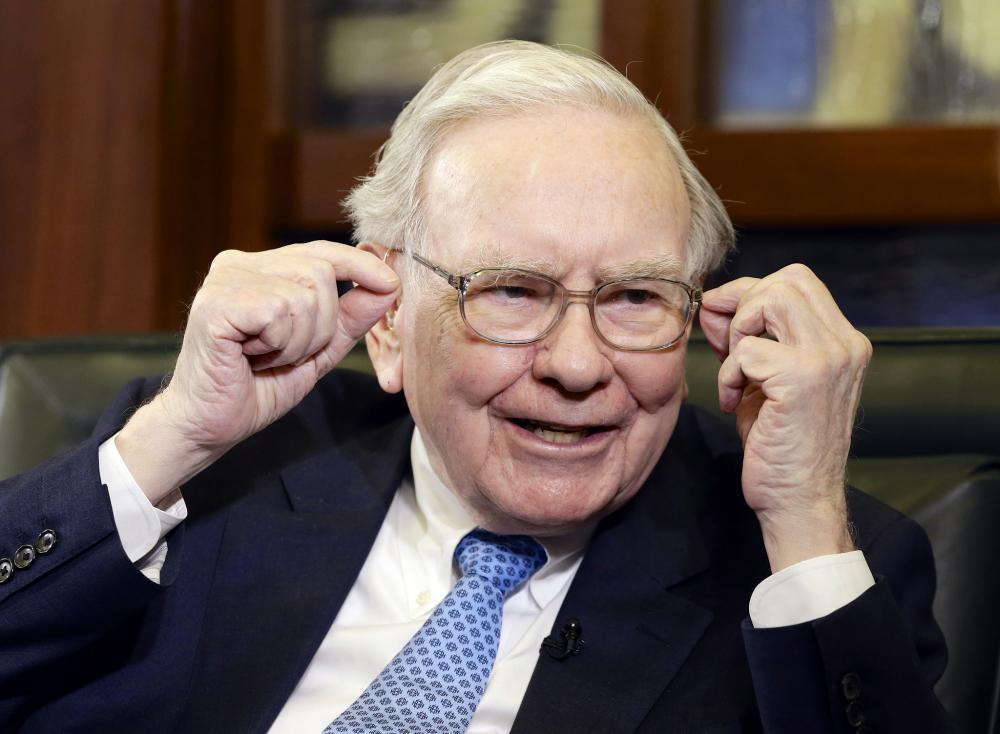 A number of hedge funds sold off technology stocks in the last quarter, including Soros's hedge funds! According to several documents submitted to the US Securities and Exchange Commission, the Soros Fund Management had sold off most of its new economy stocks in the fourth quarter of last year. According to the file, the new shareholding disclosure document no longer lists their shareholdings in Apple, Alibaba, Microsoft, Netflix, Qualcomm and AMD; despite the fact that they were present in the company announcement released last September. It appears that the fund still holds shares in Amazon, however the shareholding amount had been reduced from 22,100 shares to 16,000 shares.

Other active hedge funds such as Jana Partners also sold off all their holdings of Alibaba stocks and reduced its stake in Apple by 175,000 shares. Warrant Buffett's Berkshire Hathaway also reduced its shareholding of Apple stocks, from 25.25 million at the end of the third quarter; to 249.6 million shares at end of the last quarter. Omega Advisor, run by billionaire Leon Cooperman, also cleared all of its 88,000 shares of Facebook.

Hedge funds typically submit disclosures of stock holdings to the SEC on a quarterly basis. However, as the information is only announced 45 days after the end of each quarter, the reports do not explicitly reflect their current positions.