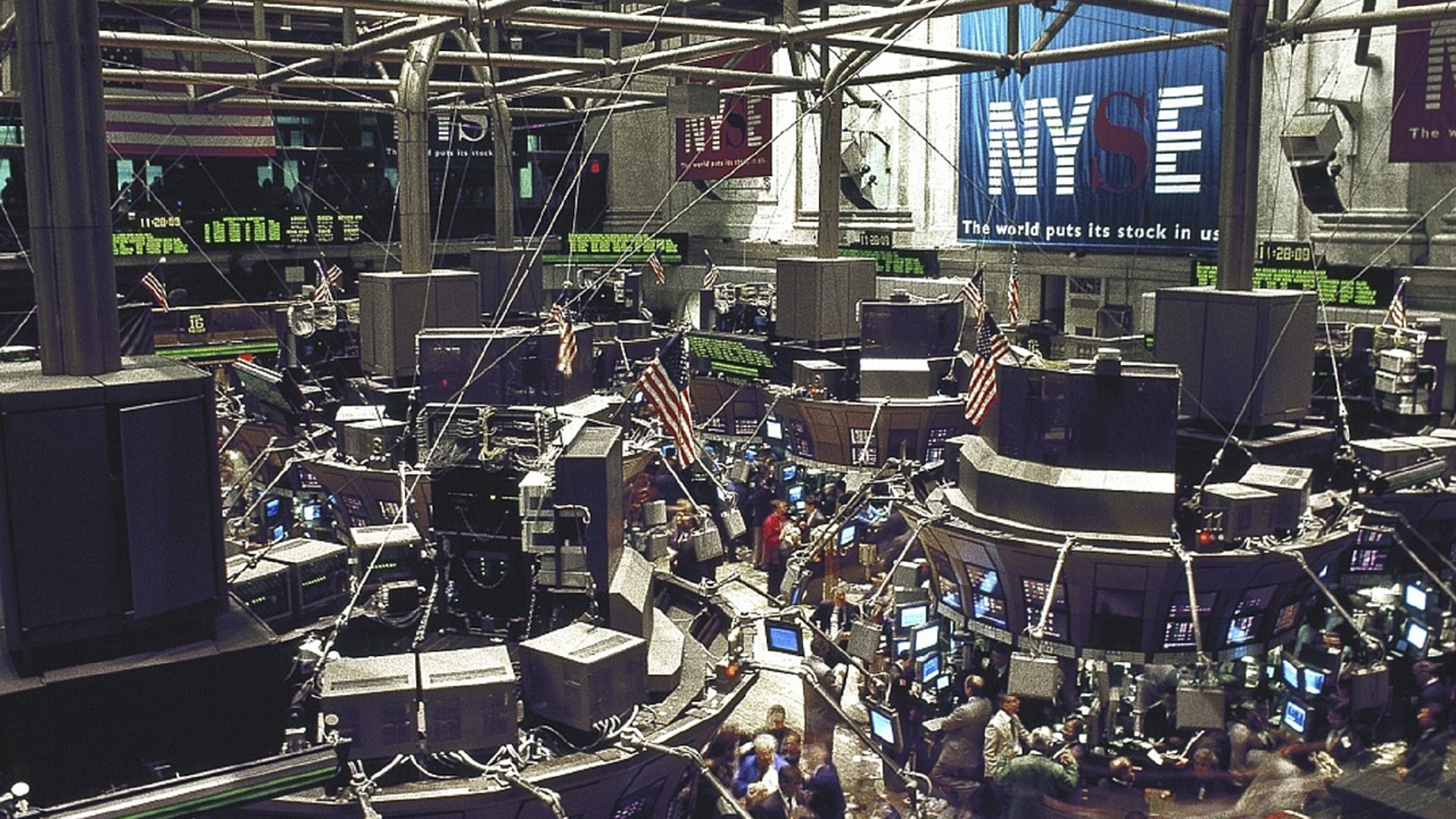 The latest US regulatory filing indicated that some hedge funds and asset managers have renewed FAANG asset allocation in the first quarter of this year.

Among them, Tiger Fund increased its Facebook shares to 8.8 million shares, while increasing Netflix to 2.1 million shares, respectively, increased by 64.5% and 42.8%. Soros Fund Management also bought Netflix shares for the first time. It held 50,000 shares of Netflix at the end of March, but sold all six stocks including Google and Amazon.