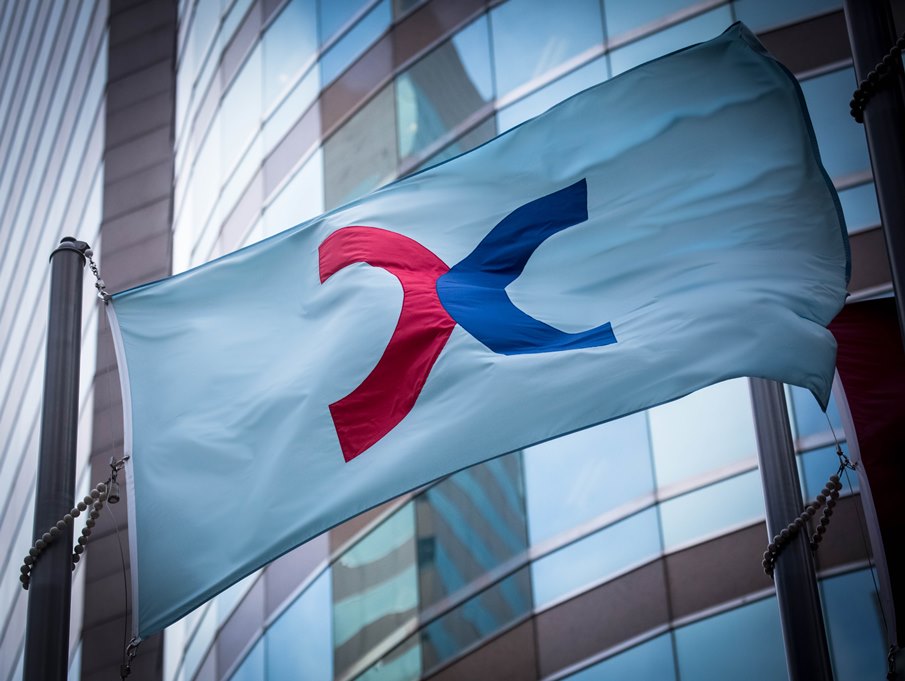 As HKEX suggested in the result announcement, the increase in revenue mainly due to an increase in net investment income from fair value gains on collective investment schemes and higher interest income from Margin Funds and Corporate Funds; and record high quarterly revenue and other income from Stock Connect; which more than offset a reduction in trading and clearing fees driven by lower Cash Market turnover and Derivatives Market volume.

Operating expenses increased by 4%, was because of the increases in staff costs and IT costs, partly offset by lower premises expenses as a result of adopting the new accounting standard for leases.