Fed holds the rate this year, balance sheet unwind to end in September 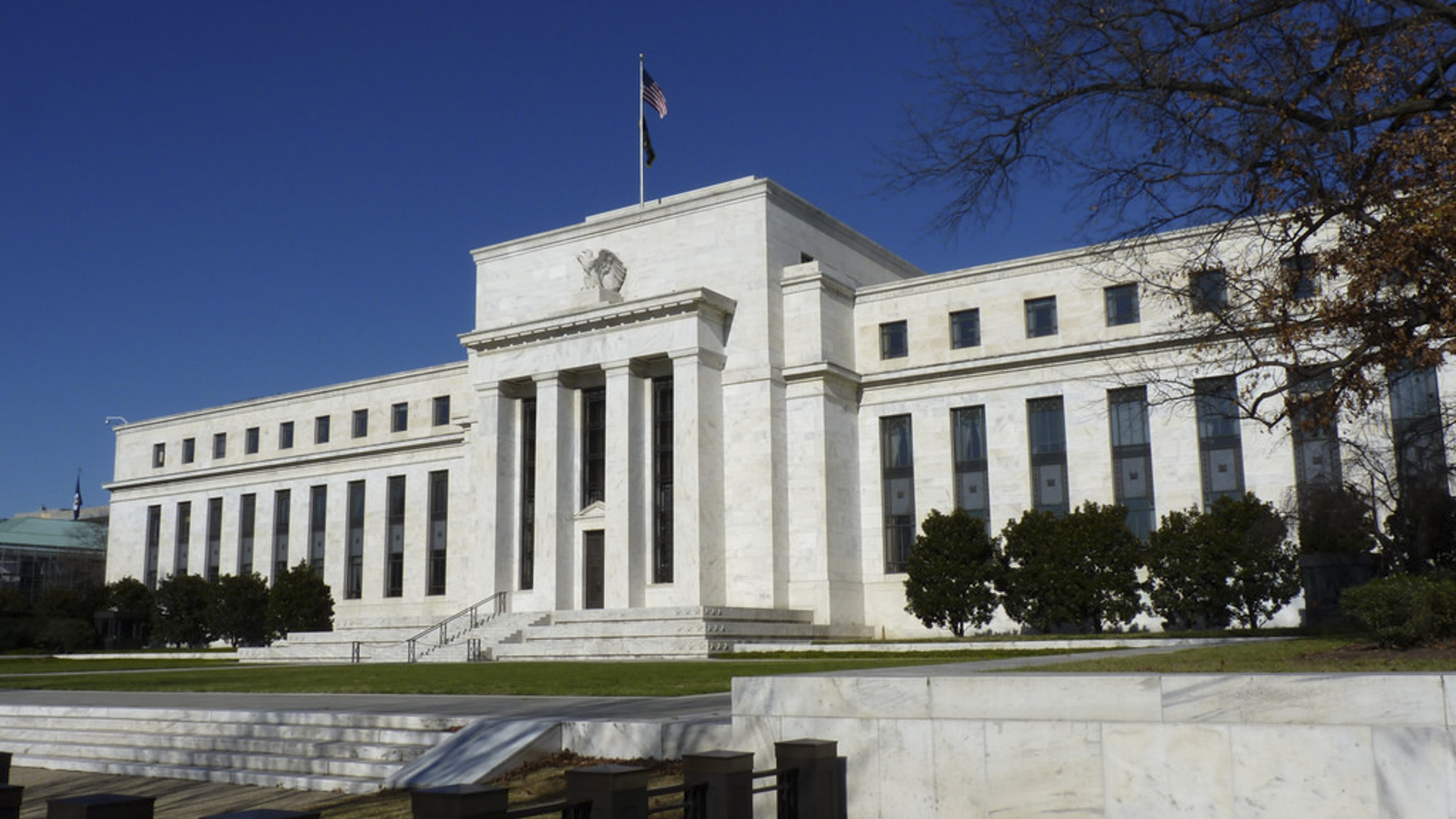 The Federal Reserve System terminated their monetary tightening policy. Fed said during the economic slowdown, there will be no rate hike this year and also would halt the decline of its balance in sheet this September.

The policymakers said, the Fed’s benchmark overnight interest rate, or fed funds rate, was likely to remain at the current level of 2.25-2.5%, at least through this year, after downgraded the U.S. growth, unemployment and inflation forecasts. Fed policymakers no longer see the need to move rates to a “restrictive” level as a guard against inflation, which remains lodged below the central bank’s 2% target.

The Fed will also slow its monthly reduction of as much as USD 50 billion in asset holdings, starting from May, and halt them altogether in September, ending what amounted to a second lever of monetary tightening since late 2017.