Country Garden: Hopes robots can be used in construction in ten months time 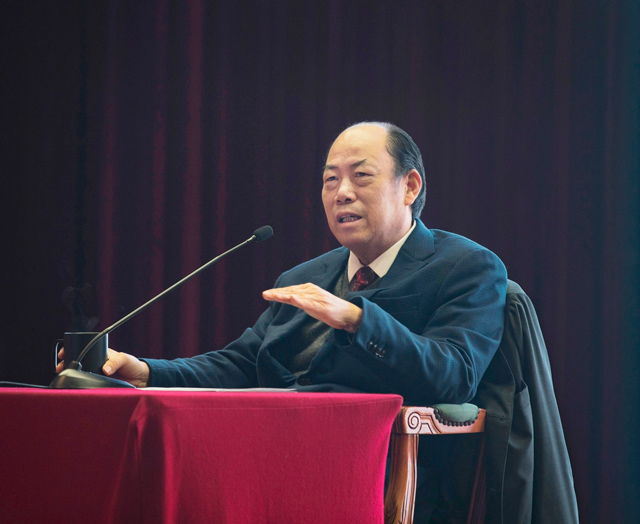 Country Garden (2007) chairman Yang Guoqiang said at the company’s annual meeting, that in the next decade there will be an urgent need for urbanization in China. He speculates that the urbanization rate will grow rapidly and the real estate market is estimated to hold a value of at least RMB 10 trillion. Last year the company entered the fields of modern agriculture and robotics.  Moving forward, Country Garden will focus its efforts on the continued development of real estate, agriculture and robotics.

Through a “Company + Farmers” model, Country Garden shares a union with the farming community. Through this model, manufactured products and hundreds of daily necessities will be distributed to farmers through its community life service brand, Phoenix Selection.

In regards to the development of robotics, Yang mentioned that the company will focus on creating construction robots and robotic restaurants. He hopes that in the next five to ten years, a considerable amount of work can be achieved with the use of robots. Amongst the plans of robotics development, he hopes that in 10 months we will begin to see robots being used in construction projects. He further comments that the company had already arranged to produce aluminum molds and armor for the robots.