Charles Li: The PLA should not be involved in Hong Kong affairs 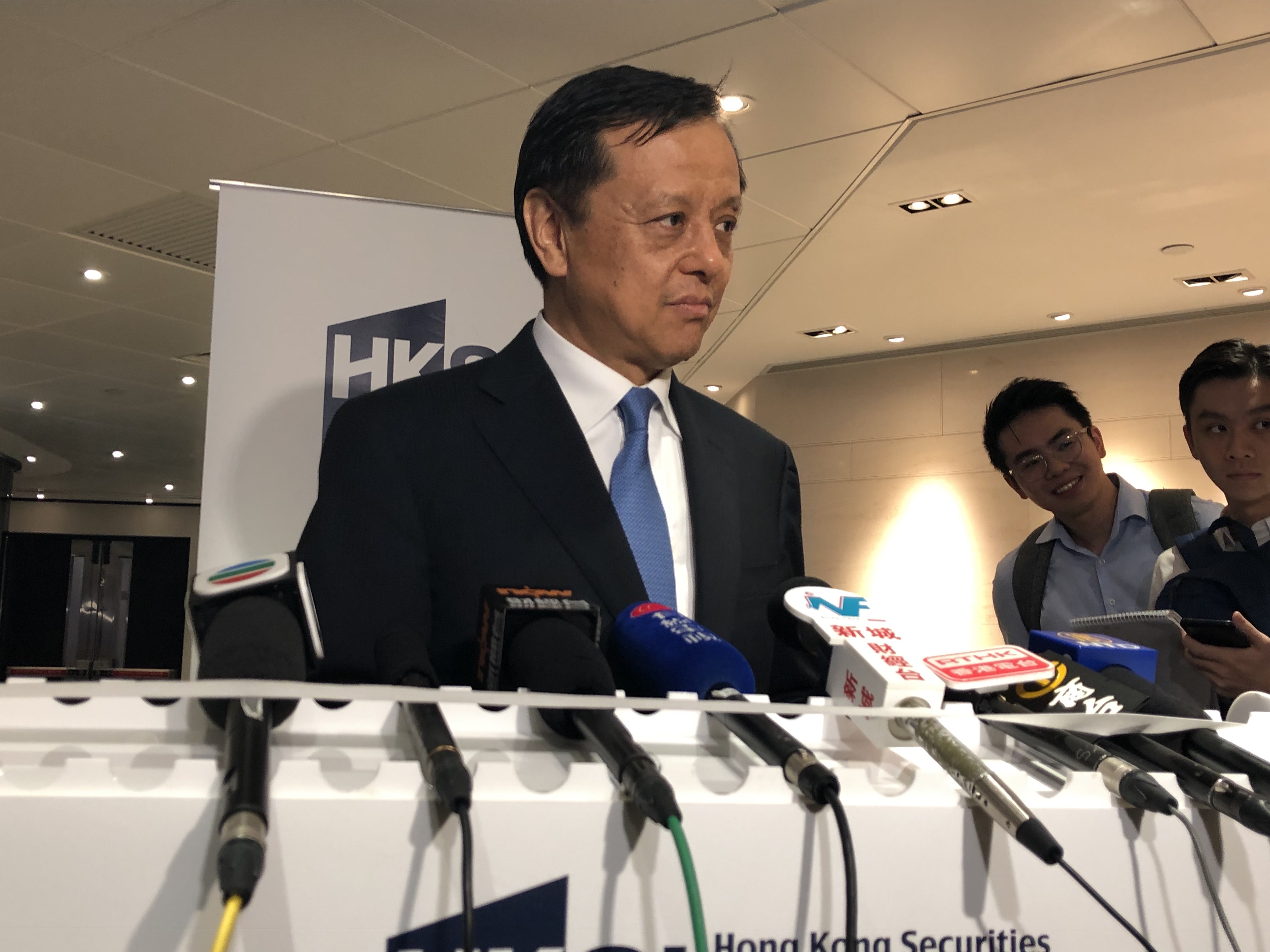 He pointed out that fear made the two sides to have more disagreements: Hong Kong people feared losing freedom, and the central government feared Hong Kong people turning against China.  He believes that Hong Kong people should give the Central Government confidence that the one country, two systems will not be destroyed.

The Ministry of National Defense mentioned yesterday that the Hong Kong Government can request assistance from the People's Liberation Army when necessary. Li pointed out that even though the Basic Law has this arrangement, the role of the PLA is to defend Hong Kong's sovereignty but not domestic affairs in Hong Kong. He believes that regardless of the satisfaction of the Hong Kong police performance, the police should be allowed to do their jobs.

For the recent low transactions volume, Li believes that the transaction volume is generally low in summer, but it is a little lower than the normal summer this summer. The specific reasons are still being studied, but he urged the public to be not anxious for the time being. He pointed out that the performance of the HKEX in the first half of the year was much better than expected, and he was cautiously optimistic throughout the year.