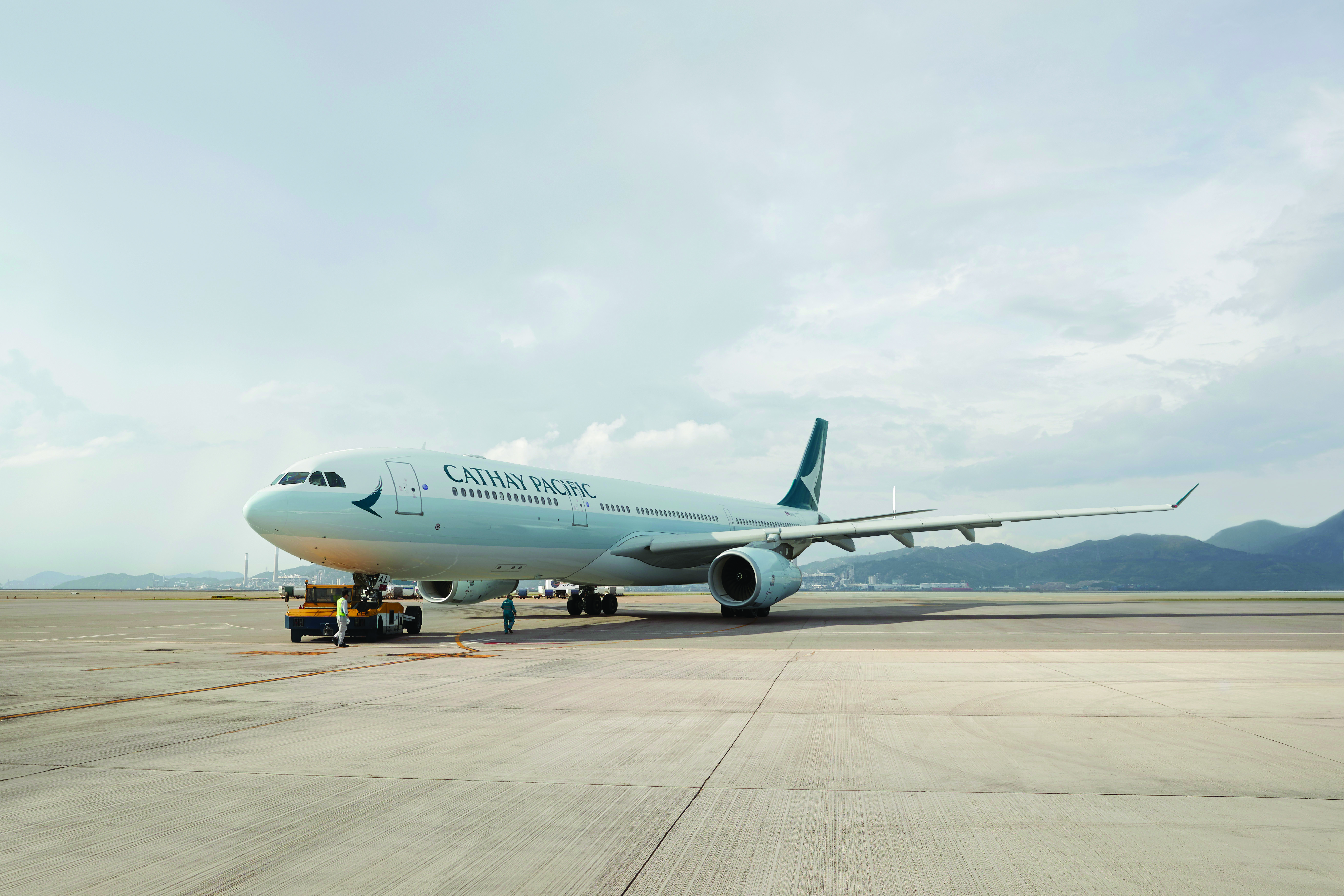 Ronald Lam, Cathay Pacific’s Director Commercial and Cargo, said that it should be noted that the later Easter holiday this year resulted in some distortion in passenger revenue growth comparison. Passenger volumes were unable to keep pace with capacity growth during March, with yield also coming under pressure in both Business and Economy Class cabins. Meanwhile, the outlook for April, which includes the Easter peak, is promising.

As for cargo, the company continue to see a trend of year-on-year decline in both volume and yield. However, some slight improvements were seen in March when compared to the previous two months, including from our key markets of Hong Kong and mainland China to both regional and long-haul destinations. The company will continue to closely observe China-US trade talk developments and their impact on global trade flows.