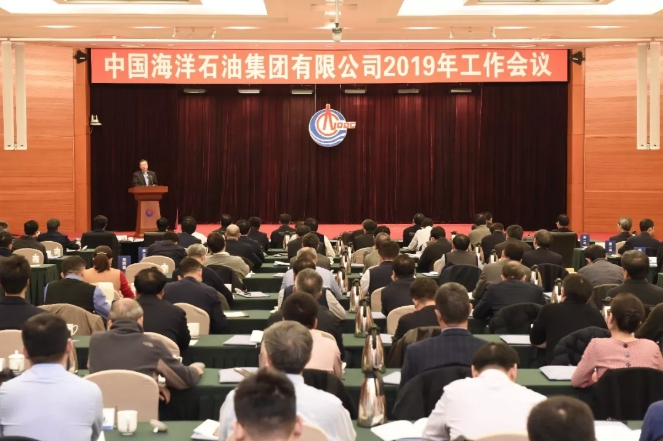 The total capital expenditure budget for this year is RMB 70 billion to 80 billion. Out of which, the capital expenditures for exploration, development and production are estimated to be 20%, 59%, and 19% respectively. This year, the company expects to initiate 6 projects, drill 170 exploration wells and acquire roughly 28 thousand square kilometers of 3D seismic data.