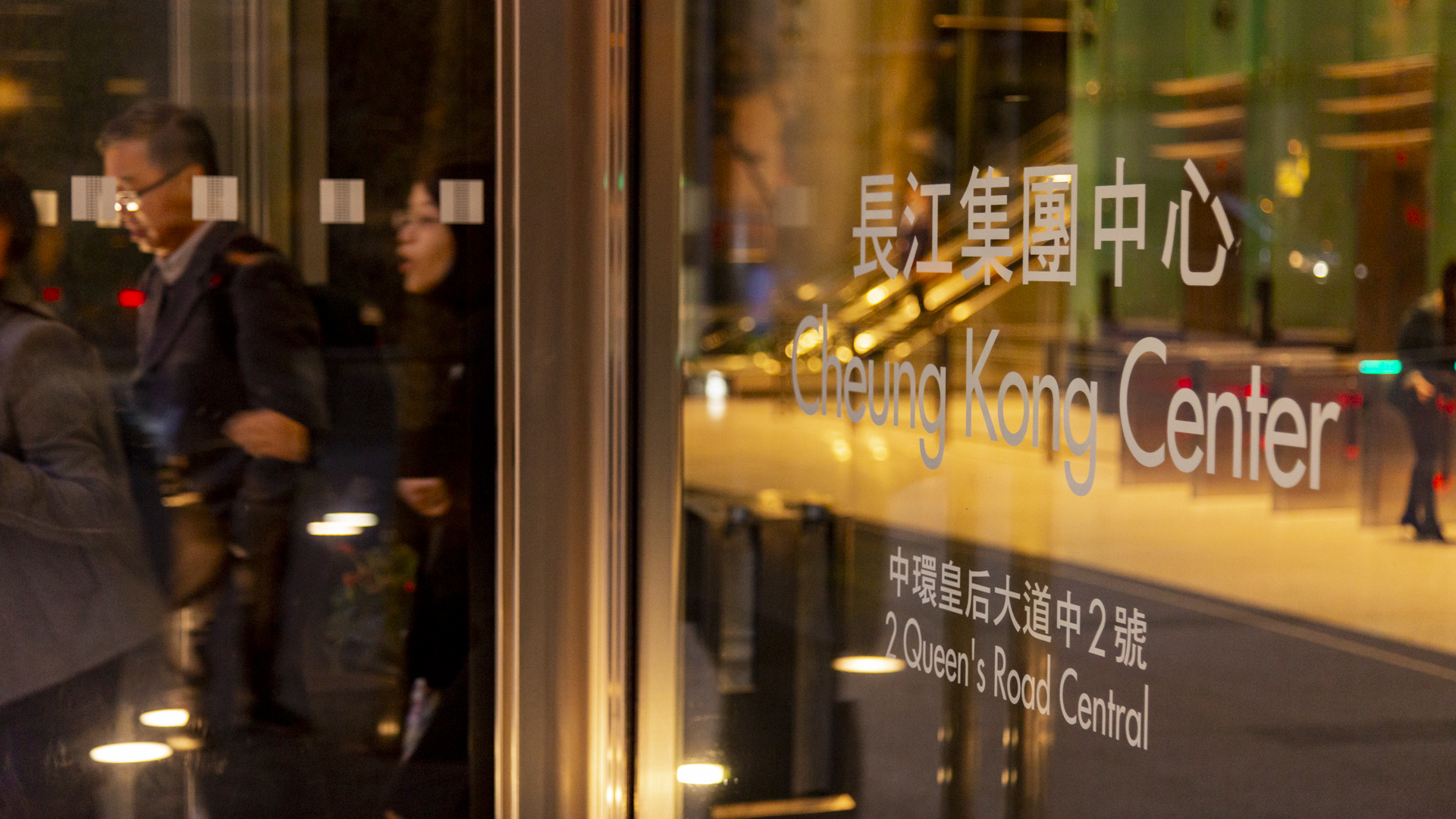 CK Asset (1113) announced its interim results as of the end of June. During the period, revenue recorded a year-on-year growth of 41% to HKD 34.208 billion. Net profit fell by 39% year-on-year to HKD 15.128 billion. Earnings per share were HKD4.1, excluding revaluation and sales of investment profit increased by 16% to HKD 14.45 billion, with an interim dividend of HKD 0.52.

Victor Li, Chairman of CK Asset, said that different property projects are being planned and carried out, which will contribute to revenue. In the future, the company will deploy different investment strategies to strengthen its property portfolio. The Group is cautiously optimistic about future prospects.