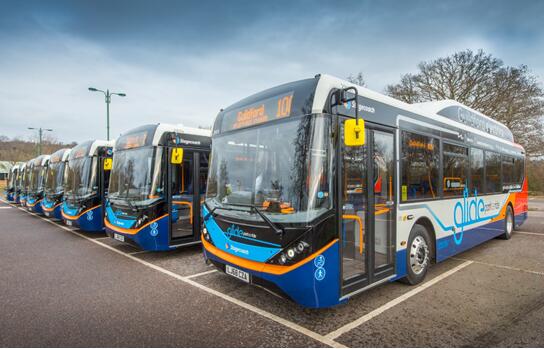 The company expects the estimated operating results for the first half of this year would have a year-on-year increase of over 50%. The company expects that the new energy vehicles will remain hot items, and the sales volume and revenue of the new energy vehicles will continue to maintain strong growth, leading to a continuously rapid improvement in the company’s revenue and profitability.

As to fuel vehicles, affected by the downturn of the overall market demands and exit of the company’s previous models, the sales volume recorded a certain decline as compared with the same period of last year.