Anta place shares with a 4.6% premium for HK$778M, and denies allegations from short selling institute 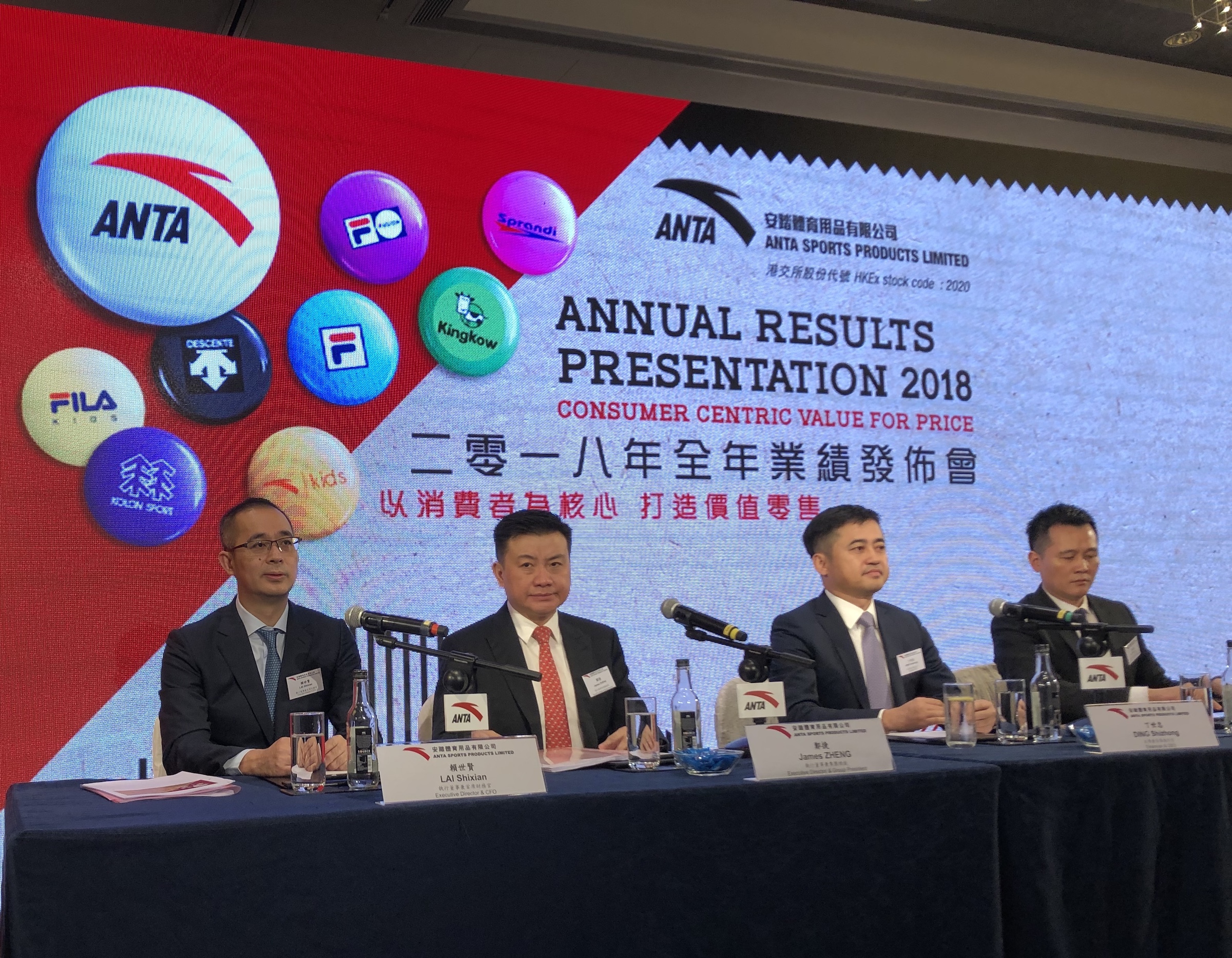 Anta (2020) announces that, the company and Dennis J. Wilson, as the subscriber, entered into the Subscription Agreement pursuant. The subscriber will subscribe 15.84 million shares at the price of HK$49.11 per share. The subscribed shares represent approximately 0.59% of the issued share capital of the company at the date of the agreement; and 0.59% of the issued share capital of the Company as enlarged by the allotment and issuance of the subscribed shares. The net proceeds are estimated to be approximately HK$778 million, which is intended to be used for operational capital and general corporate purposes.

Responding media reports concerning short-seller Blue Orca Capital's suggestion to sell Anta's stock, the company vigorously denies the speculations in the reports and considers them to be inaccurate and misleading. The relevant allegations may be intended specifically to undermine confidence in the company and its management, and to harm its reputation. The company also reserves its right to take legal action against Blue Orca Capital and/or those responsible for the relevant allegations.