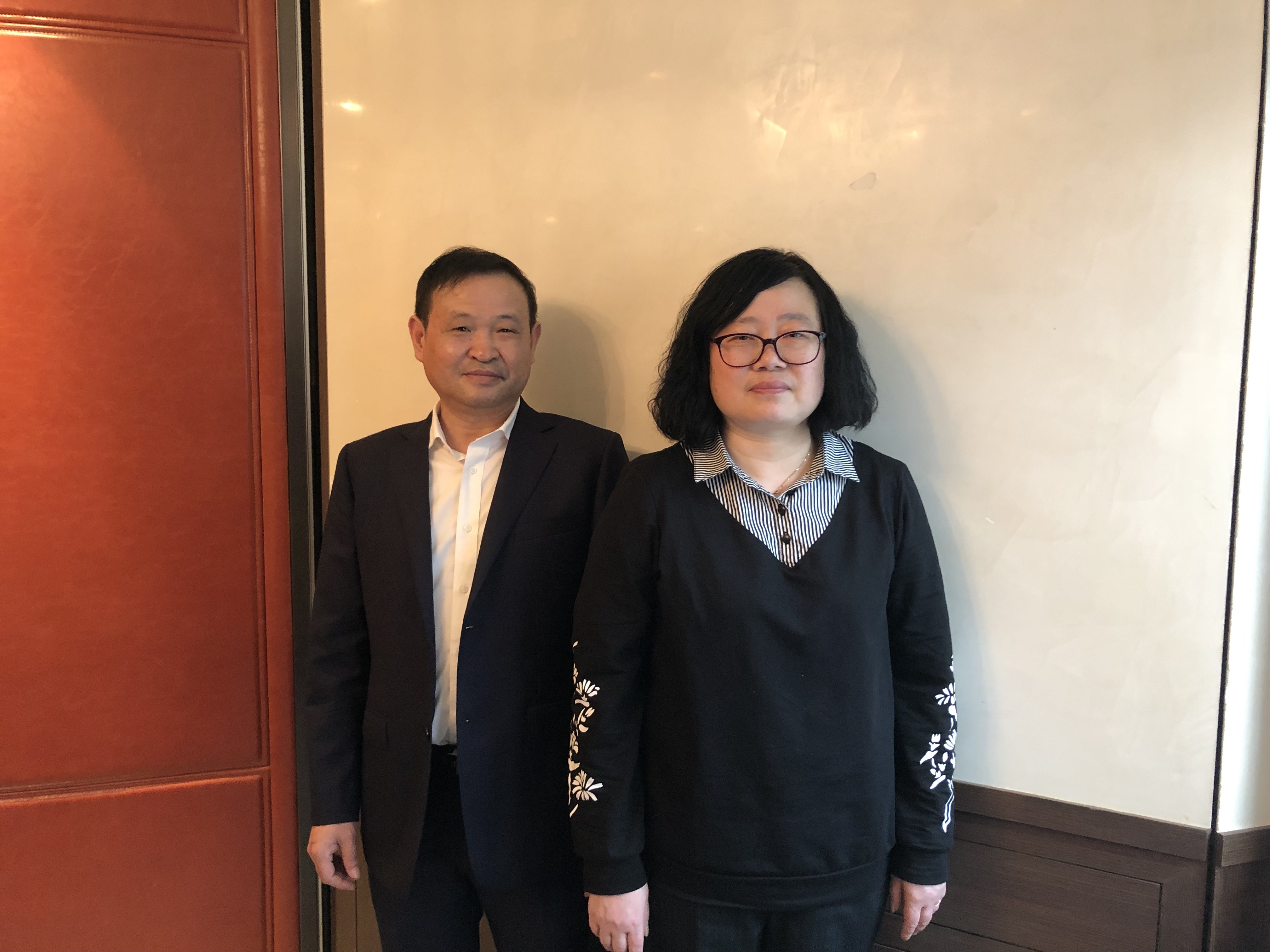 Amber Energy (090) plans to expand its aggregate installed capacity to 1000MW in 3-5 years, with current capacity of 458MW, said Wei Junyong, the company’s Chairman of the board. As for relevant capex, Chen Xiaofang, Financial Controller of the company added, it will obtain the capital from financial means, however she did not disclose the exact figure.

The price of natural gas was RMB 3.27 per cubic meter last year, while it has dropped to RMB 2.97 on the first quarter this year. Gu Genyong, General Manager of the company expects the price of natural gas still has room to go down. Moreover, the company will make use of waste gas from electricity generation process for heating business, and improve operation to reduce cost.

The company last year’s revenue was RMB 281 million, mainly due to the drop in electricity generation. However, benefited from cost reduction, increase in heating and solar power segment profit and government subsidies, and cost of natural gas dropped, profit attributable to shareholders was up by 33.2% year-on-year, to RMB 45.5 million. The company’s basic earnings per share last year was RMB 0.099, with final dividend of RMB 0.035.