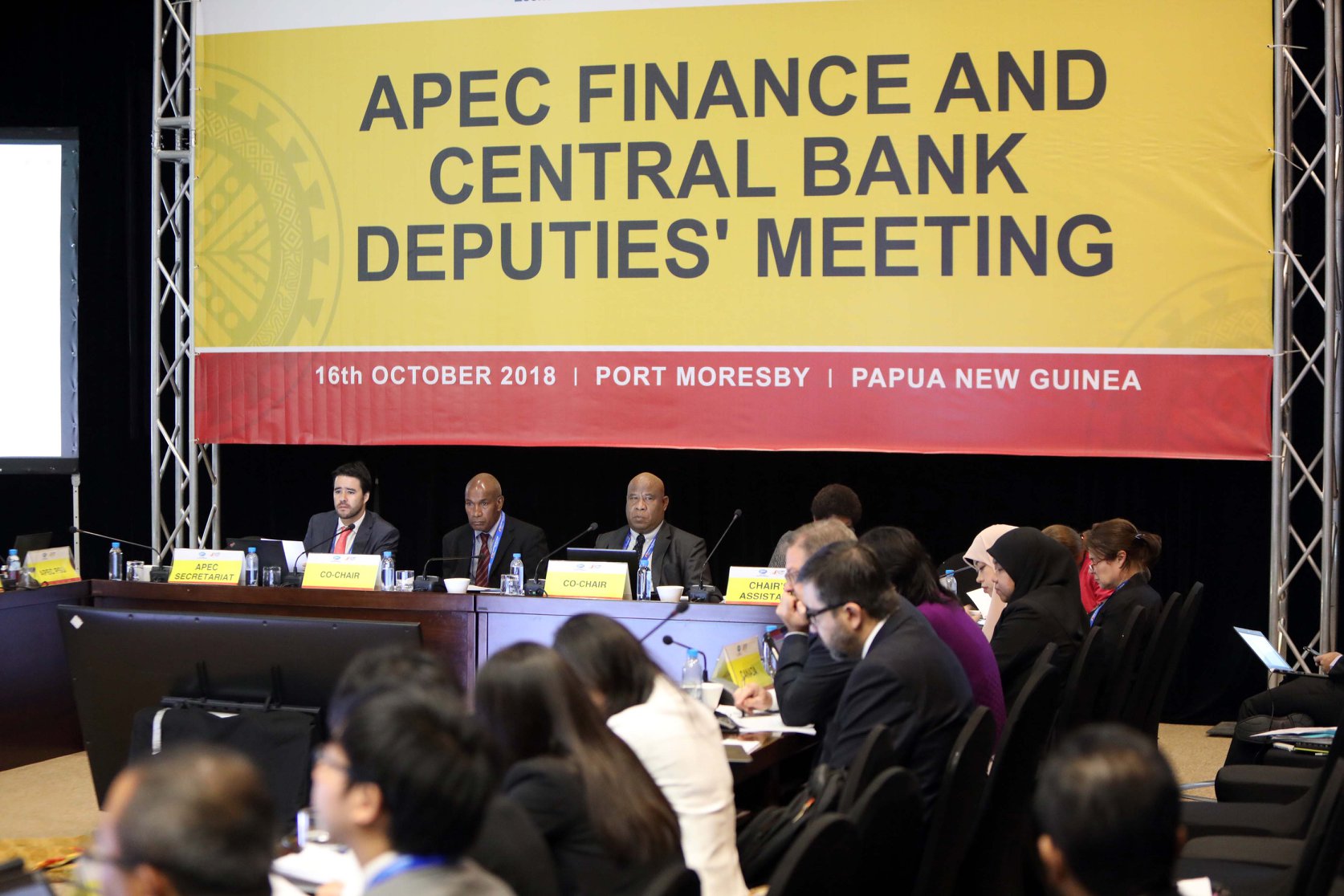 A decade ago, chaotic, large-scaled banking failure had led to a global financial crisis. After 10 years, during a time of downturning growth, trade, and productivity, the world seems to be at the edge of another danger.

China, thanks to its huge financial reserve, has seen tremendous growth for the past 10 years and has become an important driver of bringing recovery to world economy. Made in China 2025 Initiative, One Belt One Road, and its interactions with other economies in the APEC region have helped the country raise its status and become the world’s second-largest economy. However, such changes have also brought considerable socio-economic influences to Southeast Asia, Latin America and China itself, including but not limited to energy consumption, the rise of the middle-income class, not to mention ageing population and descending birth rate. These are the issues that require being addressed by finance ministers of the APEC countries when they meet at Papua New Guinea this week.

For sure, they will also have to address concerns brought by US-China failed bilateral trade negotiations as well as the consequences triggered by US-imposed tariffs against China. The real problem lies not in the two economies which are displaying signs of damage, but the unforeseeable impacts taken by third countries. Trump’s protectionism has catalyzed a series of relocations: producers are looking for even more complex supply chains to avoid paying the tariff, factory owners are eyeing on places with lower production costs, purchasing managers are stocking just in case, while investors are re-assessing risks over different countries. Simultaneously, cheap credit is also causing mounting debt in both private sectors and state-owned enterprises in emerging markets. Increasing interest rates by the US, depreciating local currencies, and tightening international monetary policies are all factors of financial risks, which are certain to stir a new global crisis if left unattended.