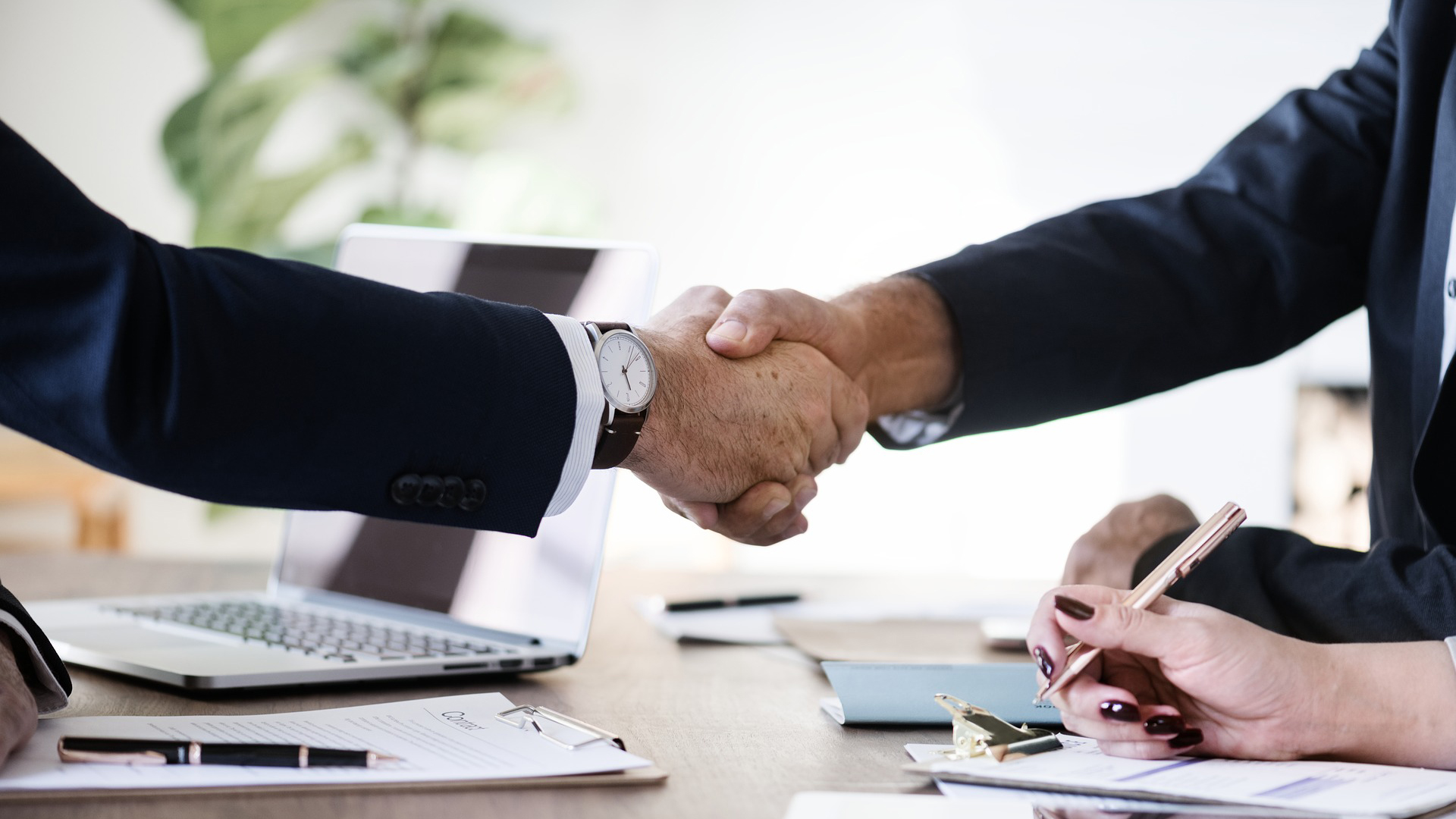 The U.K. is dealing with the European Officials concerning the delay of Article 50 of the EU’s Lisbon Treaty, an official clause informing the withdrawal from EU, and had been “putting out feelers” and “testing the waters” on it, reported by the Daily Telegraph with unidentified sources.

The lawmakers of the Parliament predicted that Brexit deal proposed by Theresa May will be objected next week, indicating that the development of Brexit is still filled with uncertainty in the future.

If the proposal is not adopted by the Parliament, the economy of Britain will hit a bad patch, causing difficulty in unity of Britain and maintaining the position of the international financial centre.

May commenced the two-years schedule of Brexit by invoking Article 50; however, the Court of Justice of EU pointed out that Britain could withdraw the notice back unilaterally, igniting the hopes of opponents to halt Brexit.