Made in China 2025 Likely to Miss Deadline 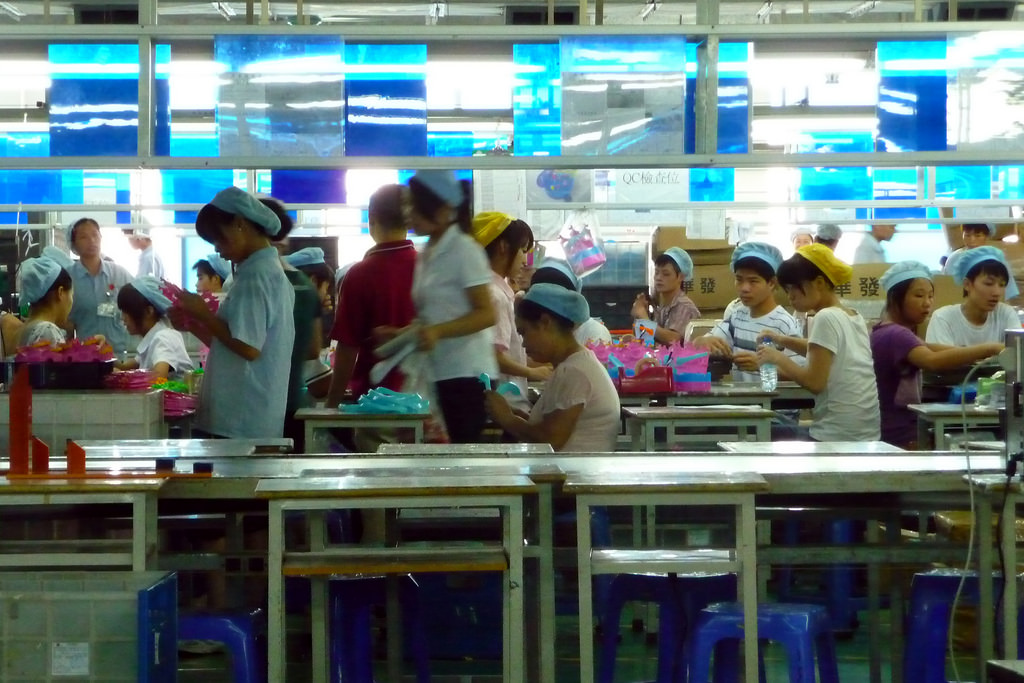 In May 2015, the Chinese authority announced “Made in China 2025”, a nation-wide strategy to localize and elevate China from a manufacturing giant to a world manufacturing power. In the same year, the Ministry of Industry and Information Technology of the Chinese government laid out a road map for several significant sectors to attain self-sufficiency by 2025, including new-energy vehicles (80%), industrial robots (70%), aviation systems (50%), and mobile phone chips (40%). Nevertheless, current international situation has made it extremely difficult for China to meet its deadline.
The most important factor is that China still heavily relies on foreign core technology including semiconductors, computer numerical control (CNC) machines and robotics parts. Between 2015 and 2016, 10 companies that manufacture advanced automation equipment were acquired by Chinese capital, not unrelated to achieving Made in China 2025.
However, as the Trump administration started imposing tariffs on Chinese goods from March this year, the US government becomes more concerned than ever about the blue plan of China and guarded up against its growth. As the US and Europe tighten foreign investment, it will only become more difficult to China to acquire technology by means of acquisition: the fact that value for global M&A fell for 35% in the third quarter also has something to do with the political wrestle between the two powers. While M&A and technology transfer stop being an option, local development for R&D is also unlikely to pick up its pace. All these reasons have led the world to doubt whether China could elevant its internal industry to a new level by 2025.