China’s Economic Slowdown Has Less to Do with Trade War 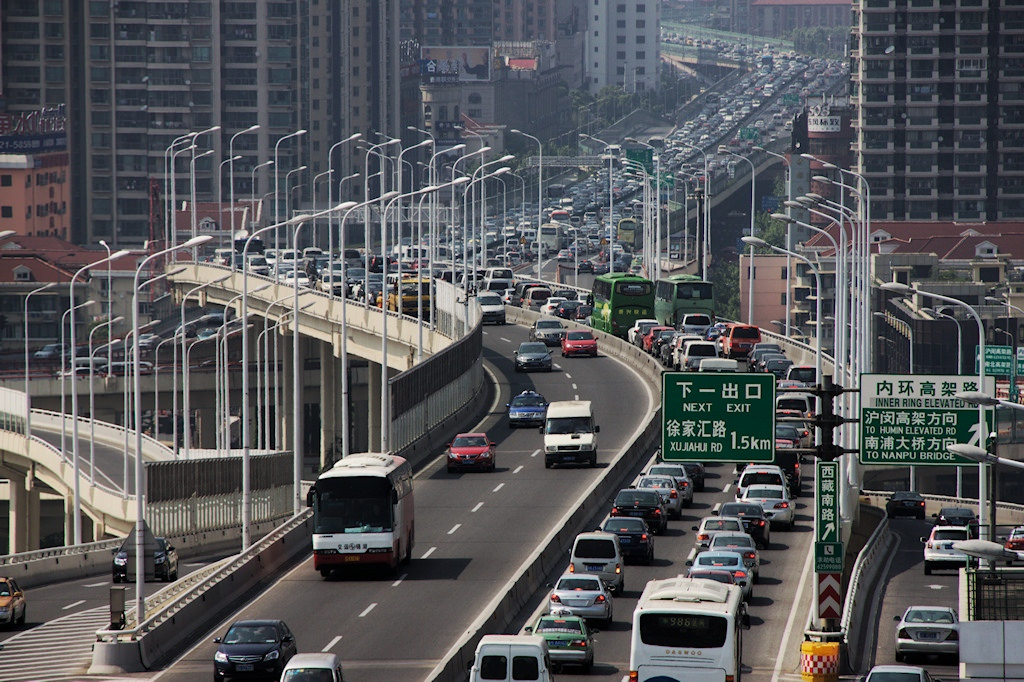 The slowing of China’s economic growth, as evidenced by the drop in equities and the Chinese yuan nearing the lows of 2016, has not so much to do with the blow of the deteriorating US-China trade war as internal factors with the country.

While news of the trade war has certainly caused some loss in investor confidence, actual figures (China’s export to the US for the past three months is recorded a rise of 12% on average) is telling a story of the limited influence of the trade war, at least for the moment. Realistic impact should only be observed only after the tariff of Chinese goods worth US $200 billion has actually taken place.

Instead, the major factor causing economic slowdown of China has much to deal with internal workings. Among them, recent deleveraging that focuses on debt accumulation in the real economy has drastically dragged the issuance of bonds for the first half of the year. In addition, the decrease in government expenditure has also induced a collapse of growth of infrastructure investment. While infrastructure accounts for one-fourth of total fixed asset investment, reducing expenditure on this particular field has become the major reason for the slowing down.