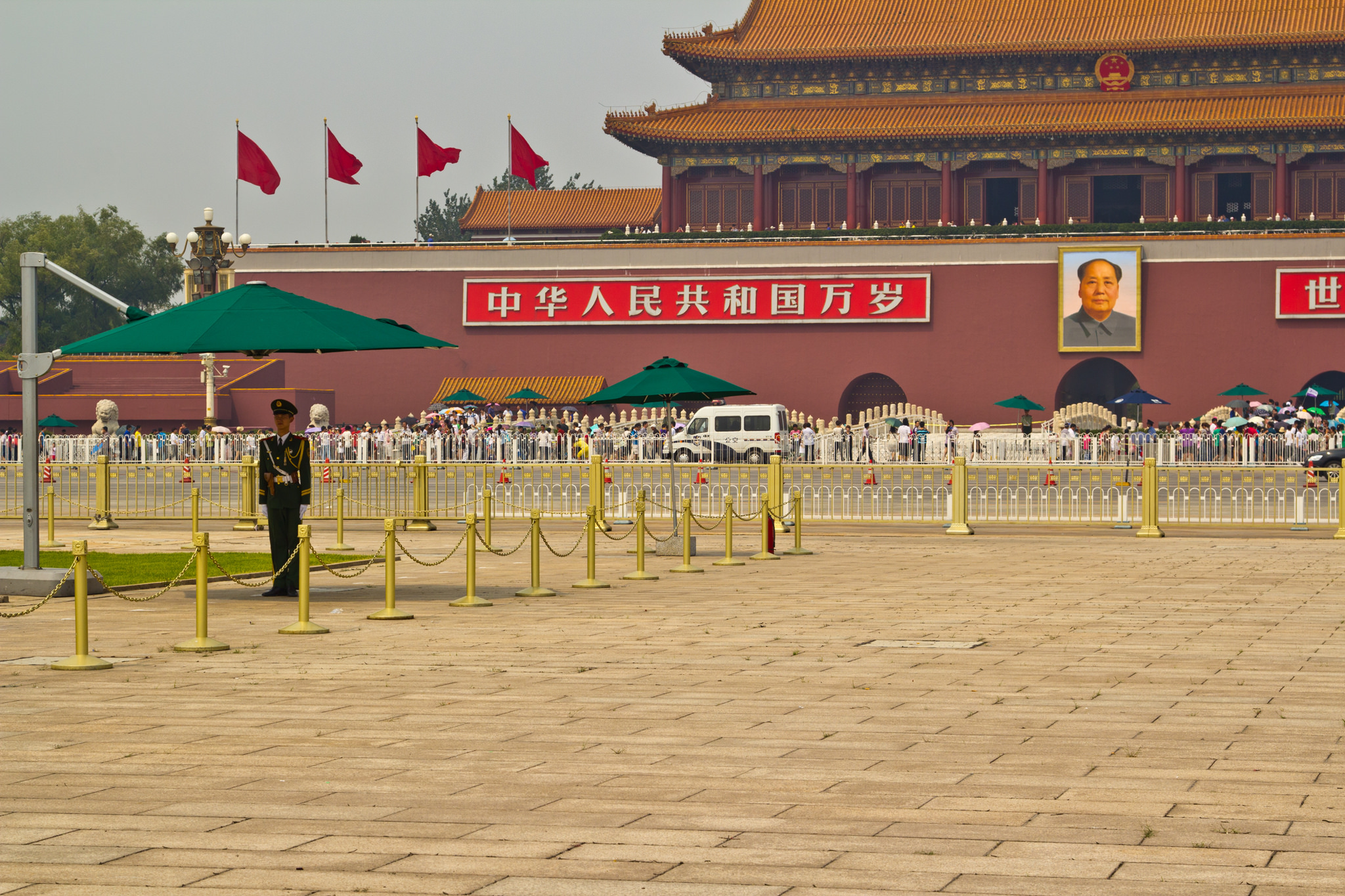 With a weakening demand for domestic consumption and investment, in addition to a slowing down of external demand since October 2018, deflation pressure will rise quickly. China International Capital Corporation Limited (CICC) announced that according to research, the growth rate of PPI may take a sharp turn in the second quarter. This includes a drop of CPI to almost 1%, well into the middle of this year.

It is worthy to note that CICC considered a rise in severity of asset price decline, especially in the area of real estate. CICC also predicts that the pressure of asset price decline will concentrate in three major cities where prices may decrease by approximately 15%. It is further proposed that continued deflation will dampen global economic growth. In other words; adjustment in the conversion period will be strengthened.