The government revises annual GDP growth forecast to 0-1%, and rolls out a series of supporting measures 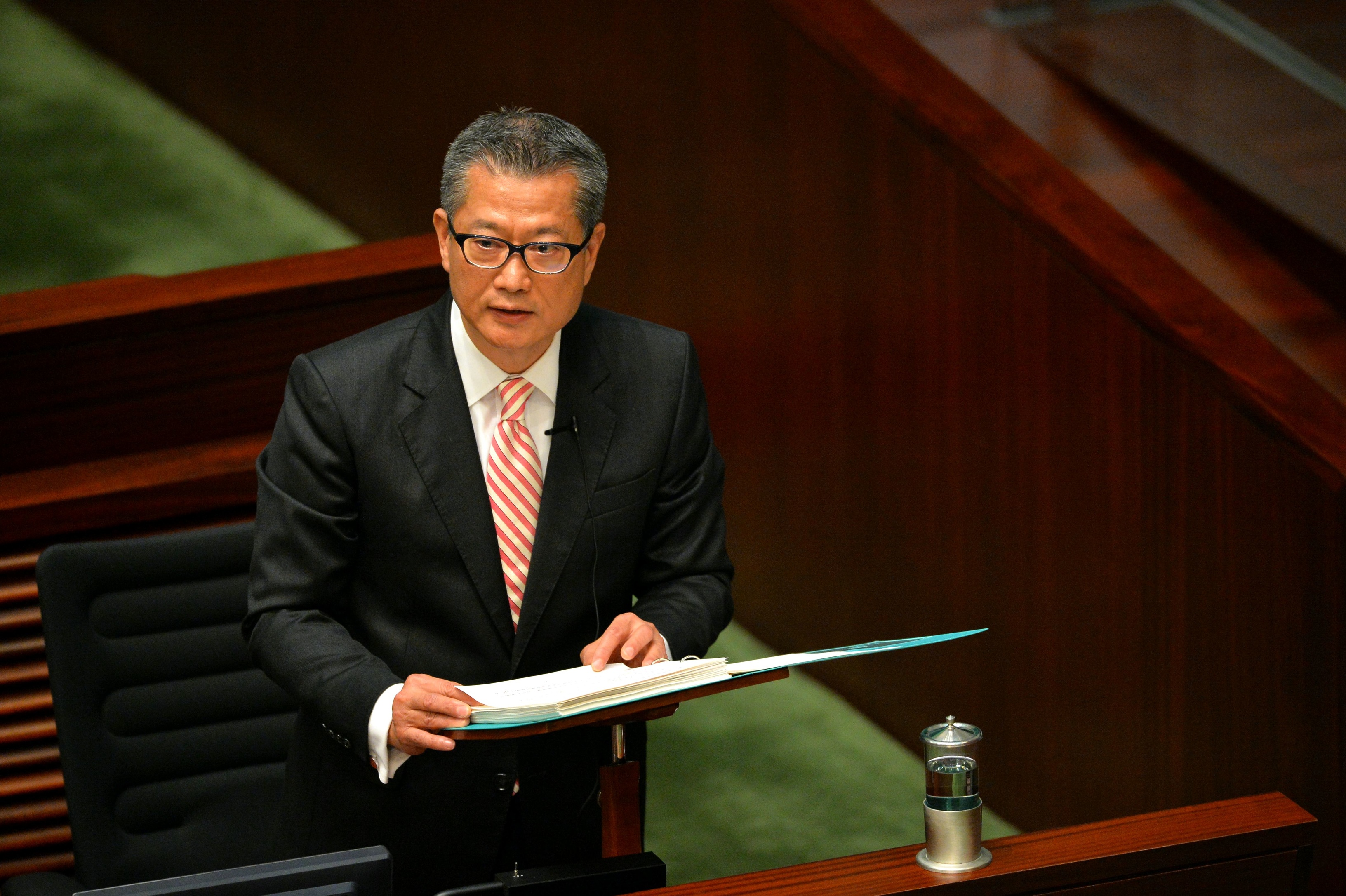 The government will waive the fees of 27 government services for a period of 12 months, which would benefit industries such as maritime, retail, and food & beverages, resulting in a HKD 1.6 billion loss of revenue by the government. It will also provide 50% rent reduction for select government properties, including short-term government leases and public markets, for a period of six months. The fees and charges set according to the principle of cost recovery will also be frozen from now until 31 December this year.

The government has also announced that the percentage of tax levies for salaries tax, personal assessment and profits tax will be increased to 100% and the ceiling will be maintained at HKD 20,000. It is expected to benefit approximately 1.43 million taxpayers or businesses, involving tax revenue of HKD 1.84 billion.

In addition, under the SME Financing Guarantee Scheme, new credit guarantee products will be opened with the provision of 90% credit guarantee, while special preferential measures for extending the SME financing guarantee scheme will be valid until June 30, 2022.

The government also offers an additional one-month amount for the CSSA, the Old Age Allowance and the Elderly Living Allowance or Disability Allowance, and a subsidy of $2500 for kindergartens, primary and secondary school students. The government will also settle one-month rents for low-income tenants of public housing and electricity subsidies for 2.7 million households.

Paul Chan expects that a series of supporting measures will involve HKD 19.1 billion. He pointed out that various relief measures will bring a 0.3% boost to the economy. The implementation time of each measure will be different, and their actual effects will be reflected in various times. He also said that the measures are aimed at SMEs, grassroot citizens and the middle class, and are more target-oriented than distributing money to all citizens.

Paul Chan also stressed at the press conference that the supporting measures have nothing to do with political events. They are acting as prevention measures to economic headwinds. However, he acknowledges that the government is responsible for recent social events and will listen to public opinion in the future.