TTI: 11.9% increase of net profit for first half, expecting to shrink Chinese production to 50% and set up factories in Mexico 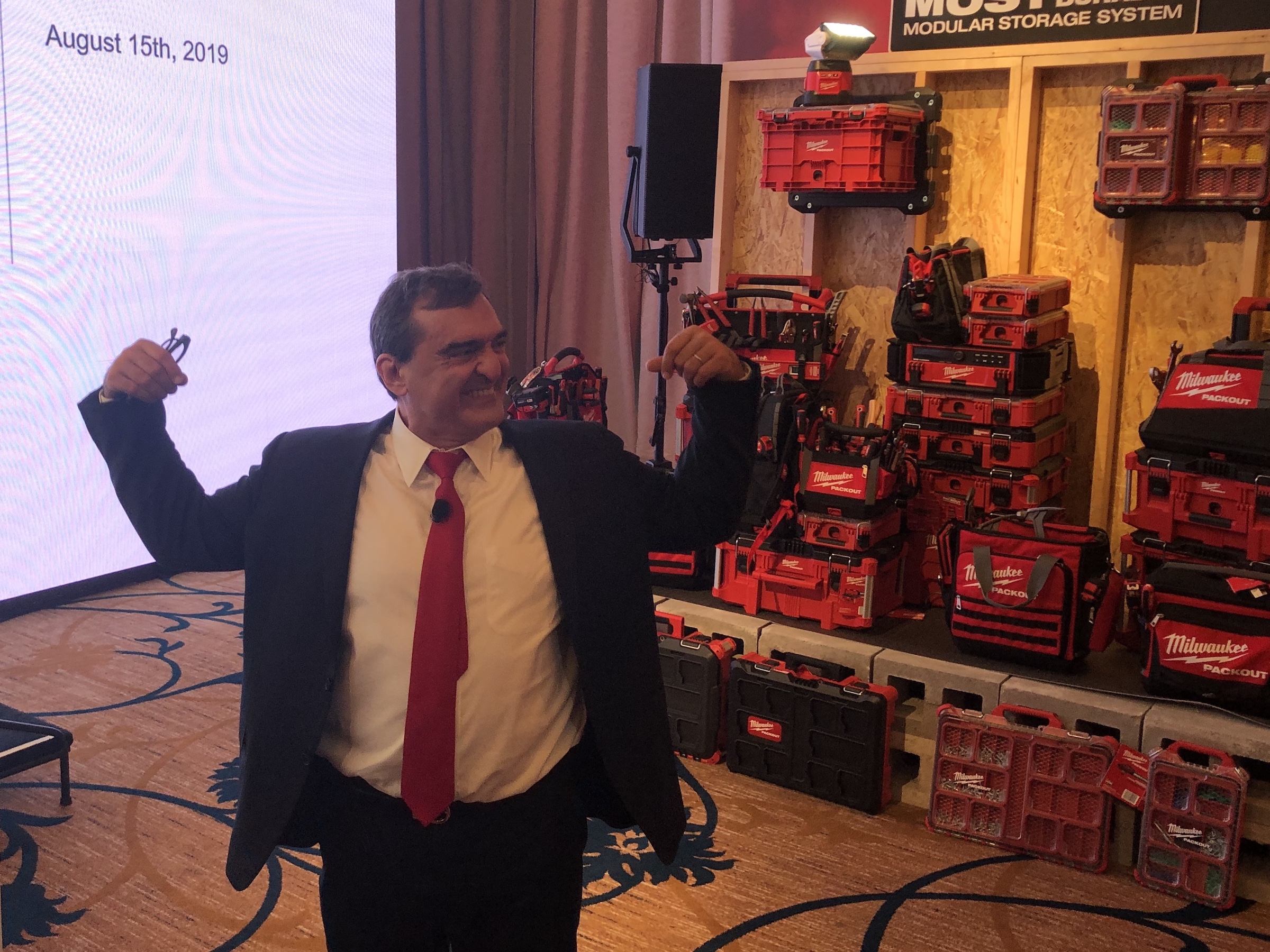 As the China-US trade war continues, Joseph Galli Jr, CEO of Techtronic Industries (669), said that the company will not blame the trade war as a reason for bad performances, and the company holds plans to diversify its production base in response to the trade war. Outside of China, the company currently has factory facilities in Vietnam and the United States. In the future, it plans to increase the capacity of US plants and install new facilities in Mexico. He also pointed out that China currently accounts for 80% of the company's production capacity and plans to reduce its production capacity to 50% in the future. However, he emphasizes that the company will not reduce the production of Chinese plants, because tariffs only affect the US region, while demand outside the US is still strong.

Galli also pointed out the company's intention to increase the proportion of European business. Currently, 15% of its business come from Europe, and are expected to take 30-35% in total within the next 5 years. At the same time, the annual revenue in Europe of the Milwaukee brand is expected to increase by 20%. He pointed out that the company's current sales in China amounts to US$10 million dollars, with a target of USD 50 million after 3 years.

The company's capital expenditure in the first half of the year rose 1.47 times year-on-year to USD 211 million. Chief Financial Officer Frank Chan said that the company's capital expenditure will be higher this year and the annual capital expenditure is expected to be USD 400 million, due to the need to rebuild the US headquarters. For the first half of the year, the inventory turnover days increased by 6 days to 94 days, in order to reduce the impact of tariffs. After the completion of the transfer of production capacity, the inventory turnover days are expected to drop to 80 days.

"It takes time to shift production capacity," said Chan. "Therefore, some products to the United States are still exported from China. The tariff cost will be shared with Chinese suppliers, but there is no plan to increase the price." He also pointed out that the company plans to introduce new products to drive sales, so as to account for the costs raised by the tariffs during the process of price setting. Currently 30-40% of the company's sales come from new products.

Galli said that the company will focus on organic growth in the future, and it is expected that the number of mergers and acquisitions will decrease in the next five years.