Ping An 1H net profit up 68.1%, with no listing plans of technology companies in short term 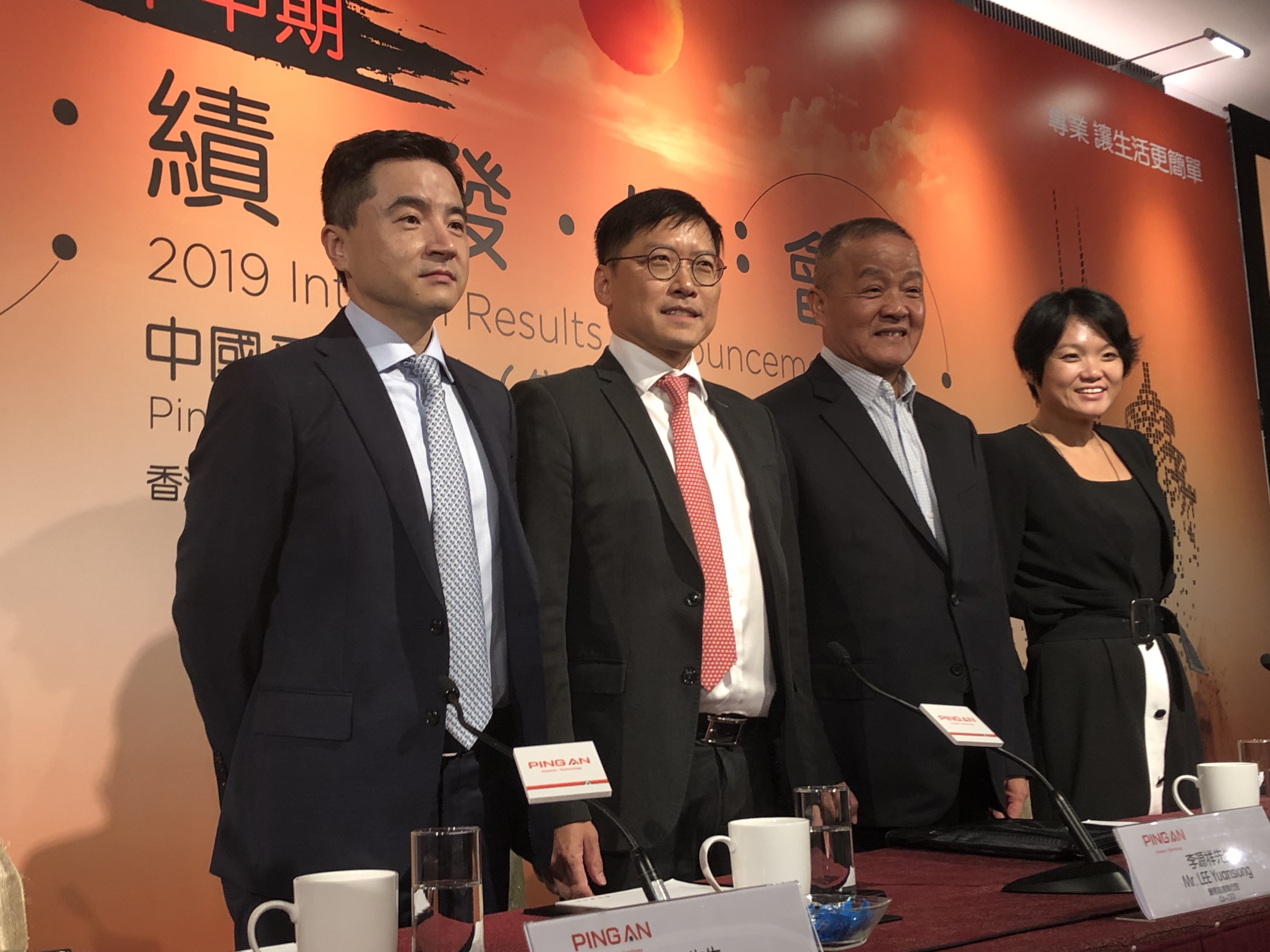 In response to media reports that Ping An (2318)'s OneConnect is going to be listed in the US, Jessica Tan, Co-CEO of the company said that OneConnect is still going through the initial stage. At present, it will focus on revenue growth and will not target profit making. In addition, Lufax Holding, also a business owned by Ping An, maintained steady growth and will reduce the scale and transformation of P2P services in response to regulatory requirements, while P2P services currently account for less than 20%. As for when the technology companies will be listed, she replied by saying that some of the companies just completed funding rounds and there is no need to be listed in short term. More disclosure will be done when there appear such plans.

As for the company's alleged involvement in HSBC(5)’s earlier personnel changes, another Co-CEO Lee Yuan-siong said that the company's investment in HSBC is purely industry investment. As the two are involved in long-term cooperation, Ping An is very familiar with HSBC's management, is impressed with HSBC's operating stability and dividend ratio. He also pointed out that in the past, HSBC helped the company as a shareholder of the company, especially in terms of risk management and operational concentration.