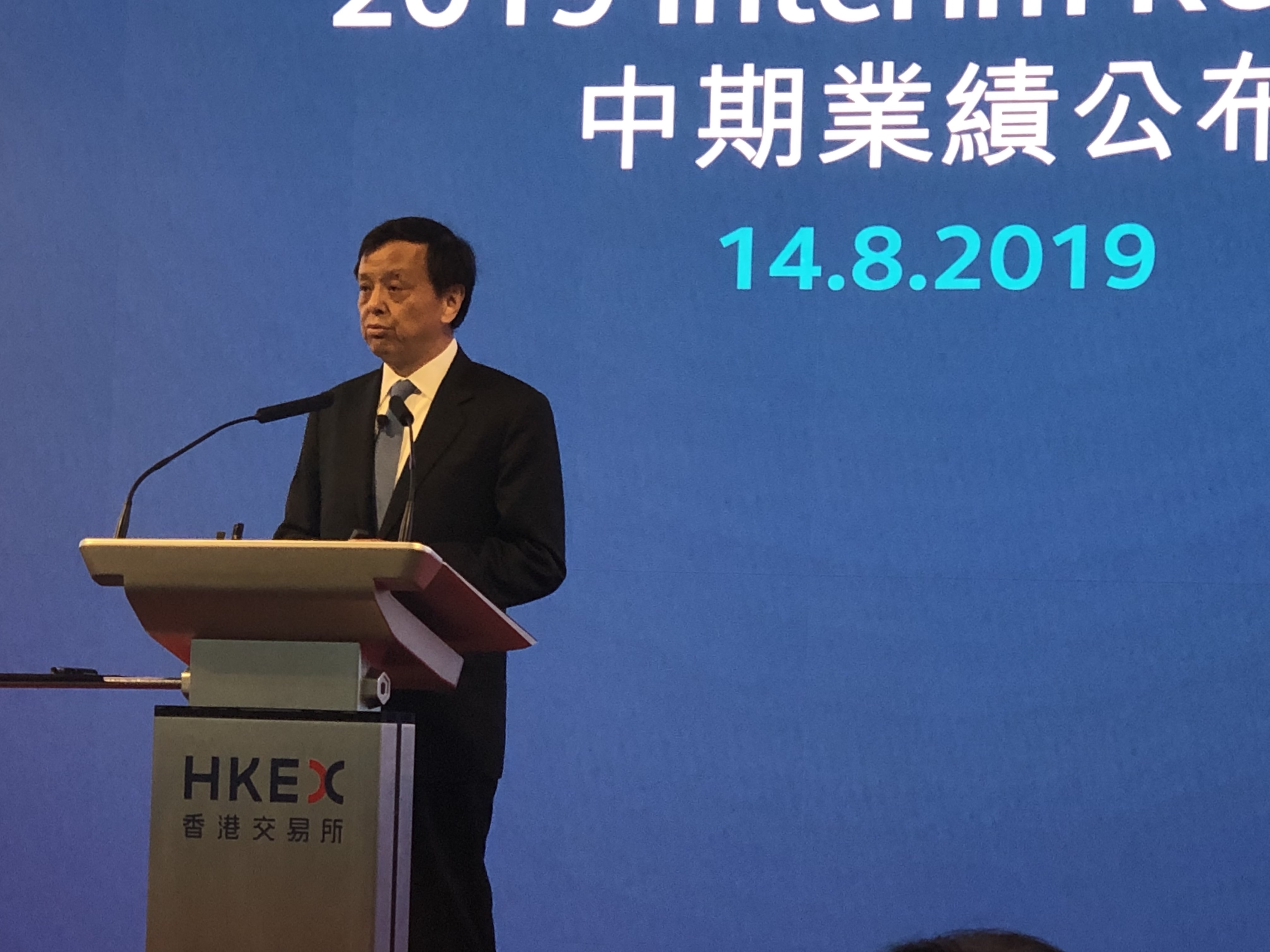 HKEX (388) announced its interim results. Due to macro factors, the ADT of the Hong Kong Stock Exchange during the period fell 23% year-on-year. However, according to Chief Executive Charles Li, the market environment is determined by many factors. As such, there is no exceptional aspect which can be singled out as the main influence for the turnover.

In the first half of the year, ADT of the Hong Kong Stock Exchange was HK$97.9 billion, down 23% year-on-year. The initial public offering activities raised a total of HK$71.8 billion, a year-on-year increase of 39%. There were a total of 84 newly listed companies, which represents a decrease of 22.2%  year-on-year.